Home Business News Half of Self-assessment tax returns are yet to be filed with one month to go, as higher interest and penalties loom 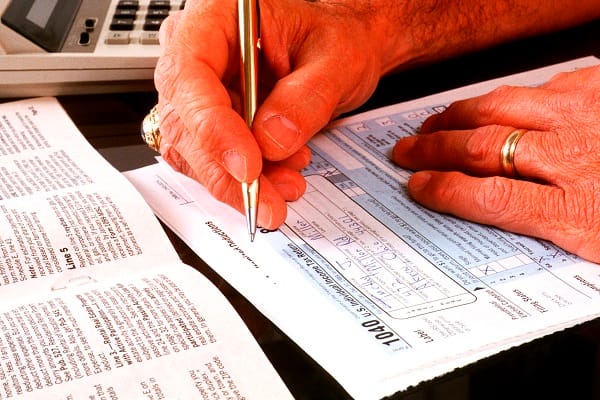 Half of Self-assessment tax returns are yet to be filed with one month to go, as higher interest and penalties loom

Paying your tax late this year will cost over double in interest charges as HMRC’s official rate of interest has gone from 2.75% to 6% in the last 12 month say leading tax and advisory form, Blick Rothenberg.

Nimesh Shah, CEO at the firm said, “HMRC’s latest statistics confirm that 5.7 million tax returns are yet to be filed, with less than a month to go. But unlike the last two years the January 31st deadline is unlikely to be extended this year and those that pay late will get some unpleasant bills.

“The number of people who have yet to file their tax return is the same as this time last year. But last year, HMRC gave an extra month for people to file their returns without receiving a late filing penalty – some 2.3 million people took advantage of the extra month last year.

“If the same number of people fail to file their returns on time this year, HMRC can expect to levy £230 million worth of £100 late filing penalties. In addition, paying tax late this year will cost over double in interest charges as HMRC’s official rate of interest has gone from 2.75% to 6% in the last 12 months.”

Nimesh added, “People who haven’t yet filed their 2021/22 tax return should aim to get this done as soon as possible to avoid late filing penalties and interest.

“They need to get organised and gather the information they may need. They may also need to request outstanding information from their bank bank, pension provider or an employer so they should act now.