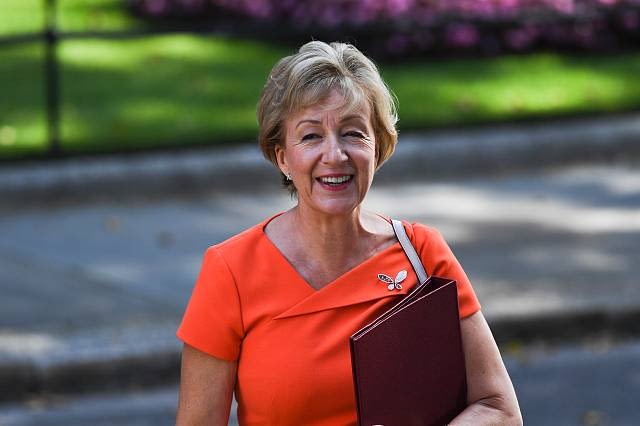 Following Friday afternoon’s country wide blackout that affected 1m people that bought travel chaos to roads, the rail network and hospitals the government are to launch an investigation.

The National Grid Electricity System Operator said that power was restored to more than 900,000 customers after the loss of two large generators simultaneously.

Adding, “National Grid must urgently review and report to Ofgem.

“I will also be commissioning the government’s Energy Emergencies Executive Committee to consider the incident.”

The committee are to examine if there were any technical issues in the power system that National Grid manages, and probe whether they stuck to their processes, procedures and see if these were fir for purpose.

The first generator that disconnected on Friday was a gas fired plant at Little Barford in Bedfordshire at 4.58pm, two minute later the Hornsea Offshore wind farm also disconnected.

National Grid said they will look to “understand the lessons learned,” Ofgem has called for an “urgent detailed report.”

Burt told the BBC the loss of the two generators temporarily disconnected the electrical demand across the country to “help keep the rest of the system safe.”

Despite the power cut lasting for a short time before National Grid restored all power by 5.40pm on Friday, the knock on effect lasted until Saturday.