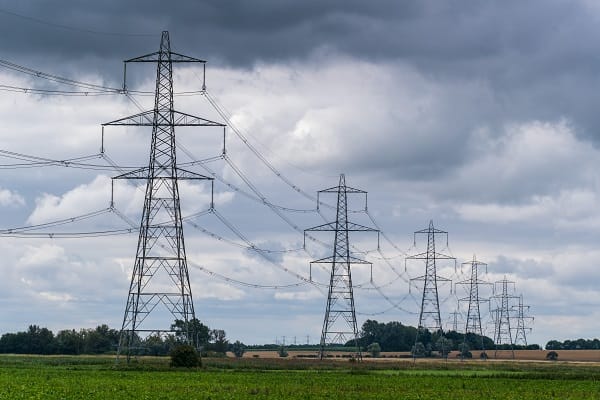 RTE who are the French electricity network operator asked National Grid on Monday if they could cut their scheduled exports to the UK to cope with soaring demand between 8am and 9am this morning.

Nuclear supplies have been hit due to delayed maintenance on their old reactors amid strike action in the country.

Phil Hewitt, a director at EnAppSys, said, “The French market was particularly under stress today. It was always going to be in trouble because of the reduced nuclear reactor fleet, the temperature is low and there has been a big demand spike combined with low wind.”

Jean-Paul Harreman, Director of EnAppSys BV, told Energy News Live, “We have been analysing the tightness in markets quite closely over the past months.

“During the moderate weather, we have already highlighted the risk of a demand spike when temperatures would drop, especially in the period before Christmas, when nuclear capacity was still on its way back up.

“With recent revisions of capacity availability, we highlighted the potential of the market reaching the maximum import levels. Last year, we saw a highest import of 13GW into the French market, but this year there is more than 13GW of additional nuclear capacity offline compared to that period.

“At current demand levels, around 70GW, the available capacity, combined with interconnectors, will be sufficient to satisfy demand. If we get a very cold spell, however, demand could spike up to levels above 90GW.

“If that happens, there is a significant risk of the market not clearing due to a shortage of supply.

“If the interconnectors are maxed out, it doesn’t matter how much surplus capacity and how much gas in storage other countries have, it can’t reach the French market.”

On Saturday the Energy Networks Association warned Brits to “prepare” for possible blackouts after warnings have been issued that Europe is facing a gas shortage amid the war in Ukraine.