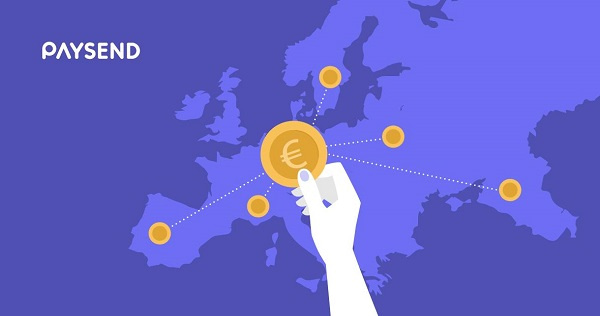 UK based global fintech start-up Paysend has closed its Seedrs crowdfunding campaign successfully, reaching 204% of its target on Friday 26 July. A total of £8.7m were raised in a Series B funding round from GVA Capital and over 900 private investors. GVA invested £3.95m into the international money transfer company.

The Seedrs round was driven by leading investors Plug and Play and Digital Space Ventures, who have already backed the likes of PayPal, Revolut, N26 and Tandem. Proceeds from the fundraise will be used to support the global roll-out for the business.

During the campaign, Paysend also announced the launch of its global digital currency, Pays XDR. Pays XDR is a digital currency 100% backed by a basket of five fiat currencies; USD, EUR, GBP, JPY, CNY. Reserves are matched in the exact proportion of the International Monetary Fund’s special drawing rights (SDR). Pays XDR will be available via the Global Account and a Pays XDR wallet. The reserves supporting the currency will be independently audited and openly published.

Instant, freemium and borderless, in just two years since its launch, Paysend has already grown to over 900,000 users and it has facilitated over 2m transactions and processed over $55m per month.

Paysend CEO Ronald Millar said, “At Paysend we believe that transferring money should be as easy and immediate as sending an email, and finally the digital age is being able to facilitate this. Our vision is to focus on a service offering around pay, hold and send money in order for customers to enjoy their hard-earned cash.

“This funding round has been the next step in our journey to create money for the future, and we’ve been delighted that we’ve been about to open it up to our customers in order to give them the opportunity to join us on the exciting next phase of the Paysend journey.”