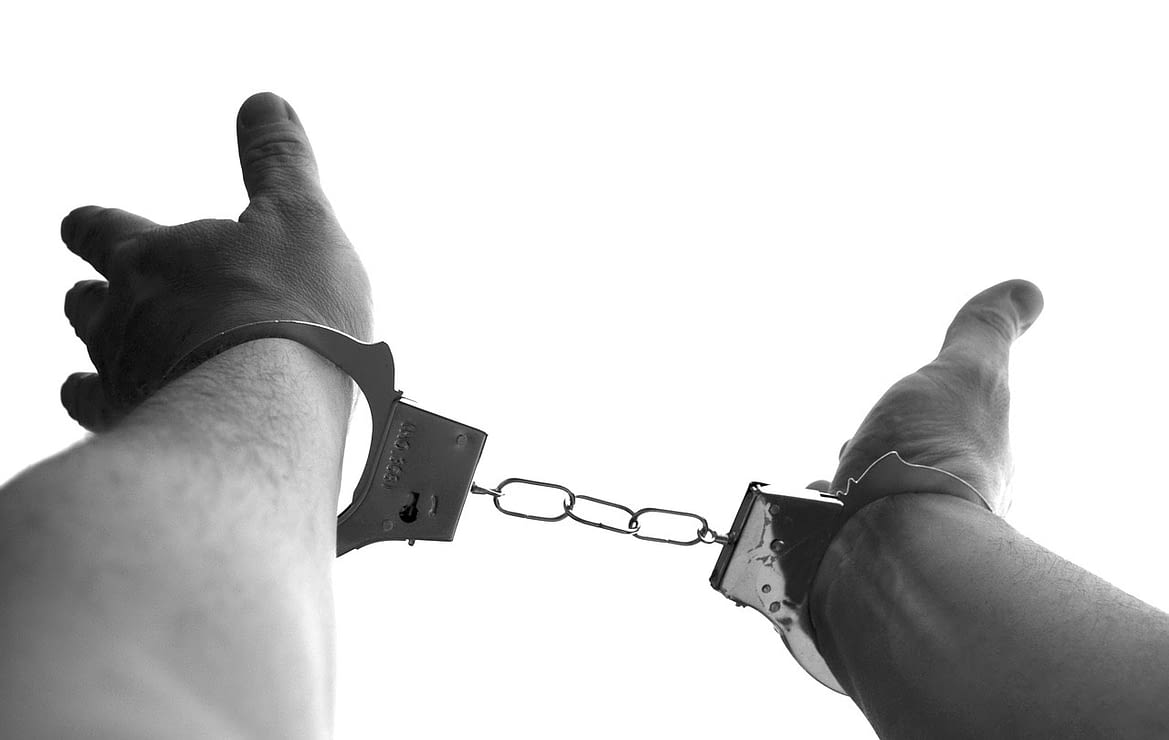 Georgette Mulheir: Preventing the incarceration and abuse of child refugees

Georgette Mulheir knows a little something about transforming the lives of children. For more than three decades, she has been a leading expert on helping nations change how children are cared for and protected. She has been advising governments and major donors on what needs to be done within the international community. Thanks to the programmes in which she has been directly involved, the lives of more than 15,000 children have been saved, with hundreds of thousands more changed for the better.

Every day, millions of children in orphanages around the world are in danger or have been harmed and neglected by the institutions purporting to care for them. Georgette has helped build a global movement, compelling lawmakers to step in and take action to protect them. Today, her model of transforming systems of care is used by governments around the world.

A life of service to children

From the time Georgette Mulheir was a teen, she has worked hard to support refugees. Active with social justice campaigns such as the Anti-Apartheid movement, Amnesty International and others, she took a professional career in residential social work in the North of England. It became apparent to her early on that even countries like the United Kingdom that invested in residential care hardly provided children with a loving, nurturing environment free from the risk of child abuse.

She worked in Romania after the 1989 revolution to help build a service that allowed mothers and babies to remain together. It was there she discovered that most “orphans” have living parents or relatives. The separation happened due to poverty, lack of services and discrimination. Institutions also are more expensive to maintain, providing the children with less than adequate care. Her experience in Romania led her to help other countries transform their care programmes. Using her model, countries from Japan to Russia, Belarus, Ukraine, Albania, Kenya, Colombia, Haiti, and Malaysia, are changing how the most vulnerable children and families are cared for.

In 2003, Georgette Mulheir was asked by UNICEF and the Sudanese government to help them with the growing emergency of newborn babies being left on the streets of the city of Khartoum.  Approximately 1,400 babies were left on the streets, where half of them died.  Those who were rescued were taken to Maygoma baby institution. Maygoma’s mortality rate was over 80%. Working with local officials, NGOs, police, doctors, lawyers, social works, and progressive Islamic scholars, she and her team began to change the narrative.

They started by setting up a system of emergency foster families and adoptive families who were willing to take in the children. Simultaneously, Medecins Sans Frontieres helped Maygoma provide better care to the babies brought there. Next, Georgette and her team found their way to the root of the problem. Young single mothers living under Sharia law were terrified of being punished with 100 lashes and felt they had no choice but to give up their children. With Georgette’s help, the Khartoum government and progressive Islamic scholars reinterpreted Sharia Law and decriminalised having children outside marriage. Today, more than 10,000 children who would have perished on the streets have happy family lives.

Georgette took the system she developed in Khartoum and adapted it to protect the most vulnerable and hardest to reach children in the world – unaccompanied refugee children.

The world is currently experiencing the greatest refugee crisis since World War II. With entire communities fleeing war and natural disasters, children separated from their parents or other guardians are travelling across borders by themselves. There could be upwards of 500,000 unaccompanied children travelling the world at one time. This number is expected to continue rising. War and natural disaster, driven by climate change put these children in unimaginable danger. Unfortunately, they almost always wind up in some horrific institution, subjected to abuse. Even worse, many are preyed upon by child traffickers.

Georgette Mulheir has been working tirelessly over the last few years to find better ways of caring for these vulnerable children. Her work in northern Ethiopia helped free children from Endabaguna, an institution for refugee children with a most horrifying history. She helped develop a temporary foster family care programme within the refugee camps that protected many of the most vulnerable children. This model has demonstrated that, even in the most complex refugee situations, it is possible to care for children in families, rather than incarcerating them in harmful institutions.

With the election of President Trump, the United States government saw a massive change in how immigrants to the country were treated. Children were separated from their families, in some cases, for months at a time. Some children are still waiting to be reunited with their families.

This crisis set Georgette into motion, leading an intervention to support organisations in the United States and Guatemala help reunite these children with their families. Many had been separated and institutionalised in inhuman conditions, including “cages” where they received minimal care. Her work helped more than 200 children be reunited with their families. It also assisted the American Bar Association to improve the impact of their legal defence systems. To understand the situation better, Georgette volunteered in a detention facility in Texas. Georgette was able to help prepare the families for their interviews to decide if they had “credible fear” and be considered for asylum. In almost every case, the reason for leaving included physical, and in some cases sexual, abuse from gangs and local authorities.

A tireless crusader for children and refugees

Georgette Mulheir is a tireless crusader who works hard to empower children and young people so they can take the lead in changing care. She has helped develop new approaches to child and youth participation in influencing their countries to change. Many of the youth who have been a part of her programme have spoken on the international stage about what needs to be done to protect those who cannot protect themselves.

Her charity work continues, and she has won numerous awards for her effort in social work on a global scale. Her TED talk about the harm of institutionalisation as a form of care has been viewed almost 900,000 times. She continues to fight for the rights of children and refugees around the world.

Georgette won a Tribeca Disruptive Innovation Award.  These awards “acknowledge and uplift those who have challenged social norms to present world-changing inventions or ideas. These changemakers often live at the intersection of technology and culture, encourage advances in society, and raise the bar for a thriving humanity.”