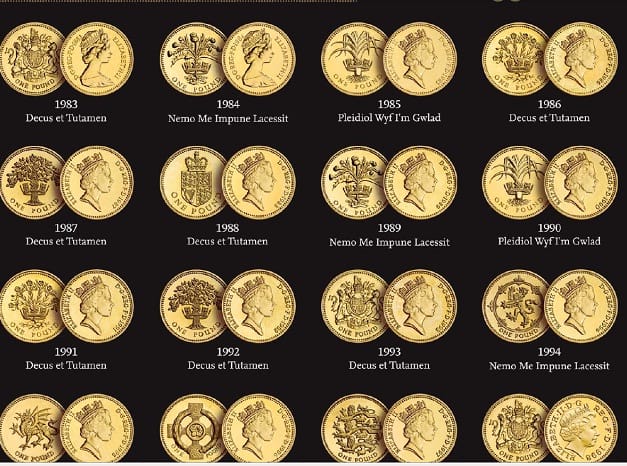 Turns out the aggregate wealth of private households in Great Britain for 2010/12 comes in at a whopping £9.5 trillion.

Check out this chart for our wealth breakdown (then keep reading below):

Just 10% of households own almost half – 44% – of the total aggregate wealth.

Meanwhile, the poorer half of all households together own only 9% of the total wealth.

That means the wealth of households in Great Britain is around six times more than the entire UK GDP.

(Of course, it’s worth remembering that Great Britain doesn’t include Northern Ireland, whereas the UK obviously does, but the statistics is interesting nonetheless.)

You might well ask: how is it possible that households own so much more wealth than the country’s entire economic output?

Well, in basic terms, GDP measures the value of all the goods and services produced by the country in a single year. (This is equal to all private and public consumption, investments, government expenditure and exports minus imports.)

So it makes sense that the wealth figure is much more than what we generate economically in a single year.