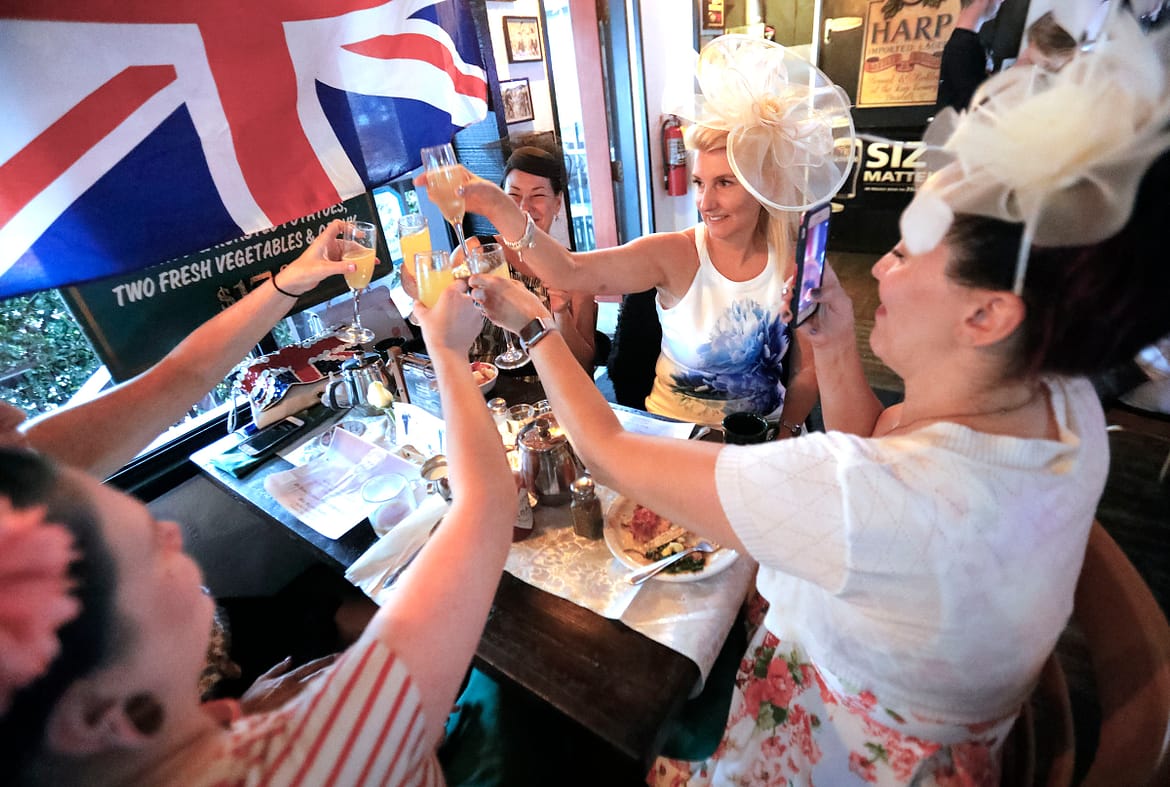 Fuller’s pub profits down amid heavy investment in business

Shares in pub chain Fuller Smith & Turner fell more than 1.2 per cent today after it reported that its pre-tax profits dropped by 12 per cent to £20.8m.

This was because the brewer had “front-loaded” investment in the first half of its financial year.

Congratulations to @FullersJohn for winning British Guild of Beer Writers’ Brewer of the Year award, alongside @jaegawise! 🍻 pic.twitter.com/tbQOo6EMW1

Chief executive Simon Emeny added: “While our revenues have continued to grow, we experienced a small drop in group profits – however, this should be taken in context… Although we would have seen profit increase had we not taken this action, we believe this is the right decision and ensures our estate is in the best possible position to benefit from the busy Christmas period and beyond.”

“It would be impossible to look forward to the second half of the year without reference to Brexit, which is due to happen on the penultimate day of our financial year. Facing uncertainty is never easy, but Fuller’s is an exceptionally well-established operation and benefits from a balanced business model which is designed to be flexible enough to adapt to changing trends and markets yet resilient enough to weather any storm.”