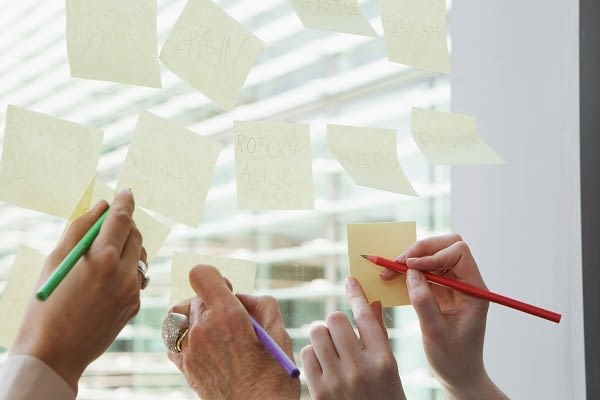 FTSE struggling for direction ahead of US jobs data

It looks like investors are really trying to start 2022 in an optimistic spirit but despite a clear diminishing of concern over Omicron, there are still enough worries out there to prevent them from getting carried away.

Later on the US non-farm payrolls number will be closely monitored. The first release based on hard data to give an insight into the health of the world’s largest economy, the jobs data is also a key influence on the decision making of the US Federal Reserve.

AJ Bell investment director Russ Mould said: “A stronger than expected number might add to the impression given by the recently released minutes of the Fed’s latest meeting that rates are set to rise further and faster in the short term and provide another jolt to markets.

“The extreme volatility in Bitcoin continues, as it falls to its lowest level since September at less than $41,000 having traded at a record high of $69,000 in November. Whatever the merits of the cryptocurrency such wild swings would preclude it from supplanting traditional currencies any time soon.

“In the UK market investors reacted with a shrug to news that Royal Dutch Shell intends to buy back shares ‘at pace’ after strong profits from gas trading in the fourth quarter – not helping matters was a weaker than forecast performance from its oil trading and refining unit.

“House prices continued to surge in December based on the latest figures from the Halifax, raising the question of just how long the housing market can keep defying gravity.”