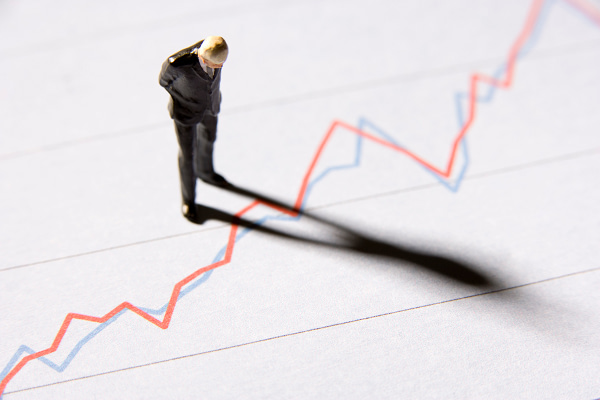 FTSE 100 dips ahead of rates decision

The FTSE 100 dipped ahead of a Bank of England meeting where it is expected to introduce a 50 basis point hike in rates.

“Attention is likely to be focused on the surrounding commentary and any signals it provides about inflation expectations and the trajectory of interest rates for the remainder of the year.

Governor Andrew Bailey set the scene last month, telling a City audience that the Bank could abandon its policy of increasing rates in quarter-point steps.

At a speech at Mansion House in London, Bailey declared: “Let me be quite clear: there are no ifs or buts in our commitment to the 2% inflation target. That’s our job, and that’s what we will do.”

Katharine Neiss, chief European economist at PGIM Fixed Income, says the BoE may use today’s meeting to put through one more final, substantive rate hike before the economy starts to soften materially.

There are already signs the UK economy is starting to cool, says Neiss, adding: “There is still a lot of uncertainty around how the recent energy price and inflation shocks will impact economic activity, as well as the cumulative impact of rate rises by the BoE since last December, as these will take some time to feed through.

“There is broad agreement that the economy is set to cool further, but what remains an open question is by how much, and this is going to determine the path of policy going forward.”