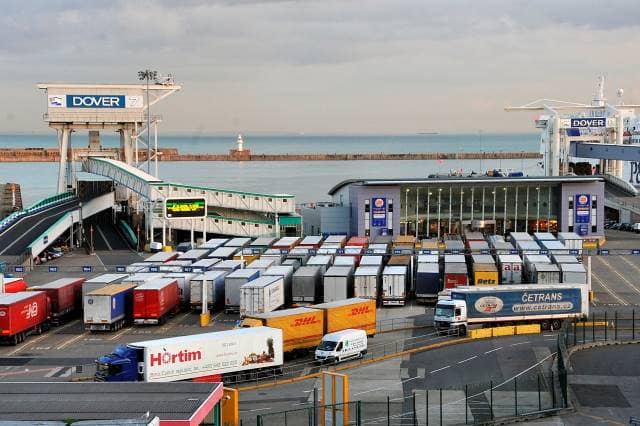 With just nine days to go until the end of the Brexit transition period many crucial questions about our future trading relationship with the EU remain unanswered leading to further border chaos in the new year, says leading London accountancy firm Blick Rothenberg.

Alex Altmann, a partner and the head of the firm’s Brexit advisory group, said: “The current lorry traffic jam in the South East of England gives us an idea of what Brexit border chaos might look like, which will seamlessly follow from the Covid border chaos unless the Government moves on crucial points and announces and implementation phase of any Brexit outcome – deal or no deal.”

He added: “What we need are reassurances to the business community that the Government will try everything to avoid blocked borders in the new year. This must include some easements in areas such as the new UK customs regime, which blocks European traders from importing their goods without a customs agent as we don’t have nearly enough of them at this stage”

Altmann, who is also a Chairman at the British Chamber of Commerce in Germany, said: “Many European traders and freight carriers are worried about the prospects of further traffic jams and are holding back with their shipments to the UK. Supply chain shortages in the new year are unavoidable unless the Government acts now.”