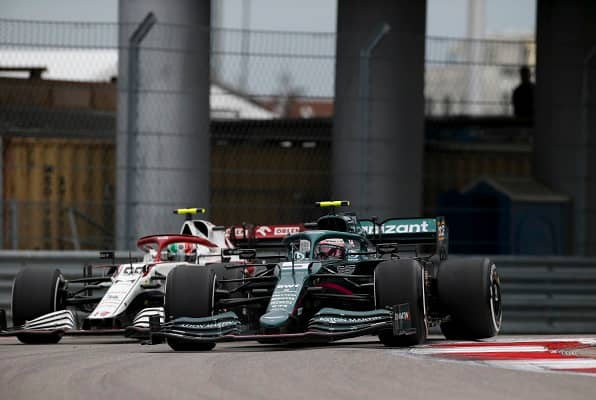 Formula One chiefs have cancelled the Russian Grand Prix which was due to take place on 25 September in Sochi.

On Thursday night CEO Stefano Domenicali chaired a crisis summit with its governing body, the FIA, and the sport’s team bosses and then made the decision.

F1 said in a statement read, “The FIA Formula One World Championship visits countries all over the world with a positive vision to unite people, bringing nations together.

“We are watching the developments in Ukraine with sadness and shock and hope for a swift and peaceful resolution to the present situation.

“On Thursday evening Formula One, the FIA, and the teams discussed the position of our sport, and the conclusion is, including the view of all relevant stakeholders, that it is impossible to hold the Russian Grand Prix in the current circumstances.”