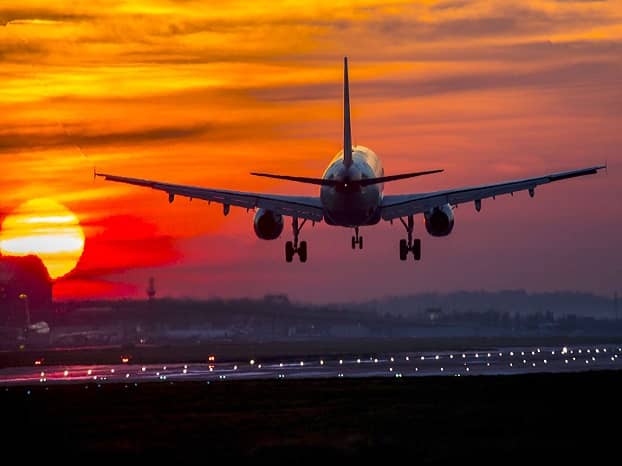 The British government has added five more countries to the UK’s mandatory 14-day quarantine list, as the “travel corridors” pose “a reduced risk to the public health of UK citizens,” the Department for Transport announced.

The five countries are St Vincent and the Grenadines, Estonia, Lativia, Slovenia and Slovakia, and the quarantine list “remains under constant review.”

The British government said that anyone who has arrived in the England since before Tuesday will have to self-isolate, if they have come from one of the five destinations.

On Monday evening the government confirmed that the Balearic and Canary Islands will remain on the quarantine list.

On Saturday evening the British government imposed a mandatory 14-day quarantine to all Brits returning back to the UK from Spain, effective immediately.

A British government spokesperson said of Spain being place on the list, “Following a significant change over the last week in both the level and pace of change in confirmed cases, Spain has been removed from the list of countries where people do not have to self-isolate when arriving into to the UK.

“People currently on holiday in Spain are encouraged to follow the local rules, return home as normal and check the FCO’s [The Foreign & Commonwealth Office] travel advice pages on gov.uk for further information.”

The spokesperson added: “Protecting public health is our absolute priority and we have taken this decision to limit any potential spread to the UK.