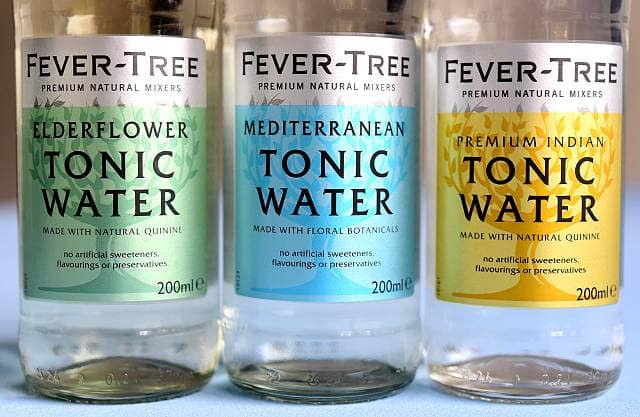 Fever-Tree has warned that full-year sales are set to miss annual forecasts after a weak performance in the UK.

The tonic maker said its UK sales for the off-trade – supermarket and off-licence sales – were below expectations in the second half of the year on the back of “weak consumer spending”.

However, it said it has continued to “perform well” in UK bars, pubs and restaurants, after gaining a number of new accounts.

However, US sales bubbled up in the second half of the year on the back of new distribution deals, while the company has also signed a contract with a new bottling partner on the West Coast for 2020.

Chief executive Tim Warrillow said: “Fever-Tree’s progress in the US is particularly encouraging and the signing of a US bottling partner is a further step in building our operations in this exciting market.”