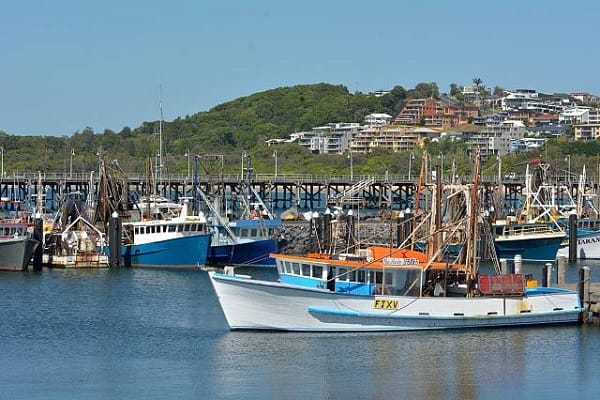 The National Farmers Union (NFU) has criticised Dr Tim Leunig, who is the chancellor’s economic advisor and said he is “completely out of touch.”

The criticism comes after Dr Leunig suggested the UK does not need its farming or fishing industries.

Dr Tim Leunig is reported to have said the food sector was “not critically important” to the UK’s economy and that agriculture and fisheries “certainly isn’t,” according to a leaked email seen by the Mail on Sunday.

The leaked email said, that ministers could follow the example of Singapore which is “rich without having its own agricultural sector,” Dr Leunig’s email is reported to have said.

However, the National Farmers’ Union (NFU) president Minette Batters told Sky New’s Sophy Ridge on Sunday, “Singapore has 5m people, and doesn’t have any farmed landscape so it actually has to import all its food.

“Here 75% of Britain is a farmed landscape, we have a fantastic maritime climate in which to produce our food, and we have 60m-plus people here to feed so there’s a sort of moral imperative, if you like, for us to be able to produce food in this country.

“So absolutely we need our farmers and we’re the bedrock of the largest manufacturing sector providing all those raw ingredients and currently at 60% self-sufficiency.”

Batters added, “There’s a real opportunity for this government to lead based on standards, integrity, and actually putting farmers at the forefront of delivering on climate change.

“So, we have to see this as an opportunity and comparisons with Singapore are just completely out of touch with where this country is.”

A British government spokesman said, “We have made clear the comments are not in line with Government policy.”