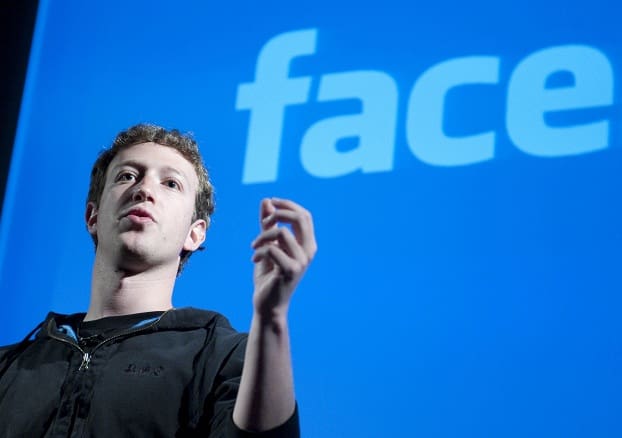 Facebook is reportedly planning to launch an e-money transfer service in Europe in partnership with existing players like London-based TransferWise.

The social media goliath is waiting to receive approval from the Central Bank of Ireland to run the venture from its European base in Ireland. Facebook hopes to get “passporting rights” to operate an e-money service throughout Europe.

If Facebook gets regulatory approval from Ireland, it would enjoy the same controls as a bank and would be required to segregate funds equivalent to the amount of e-money it issues.

The Guardian reports that Taavet Hinrikus, co-founder of TransferWise, declined to comment on the partnership but said: “For remittance alone the market is worth around $500bn, according to the World Bank, but for money moved between developed nations, as well as between developed and developing individuals and business, the market is valued at an estimated $5tn to $10tn, based on our analysis of global money flow data.”