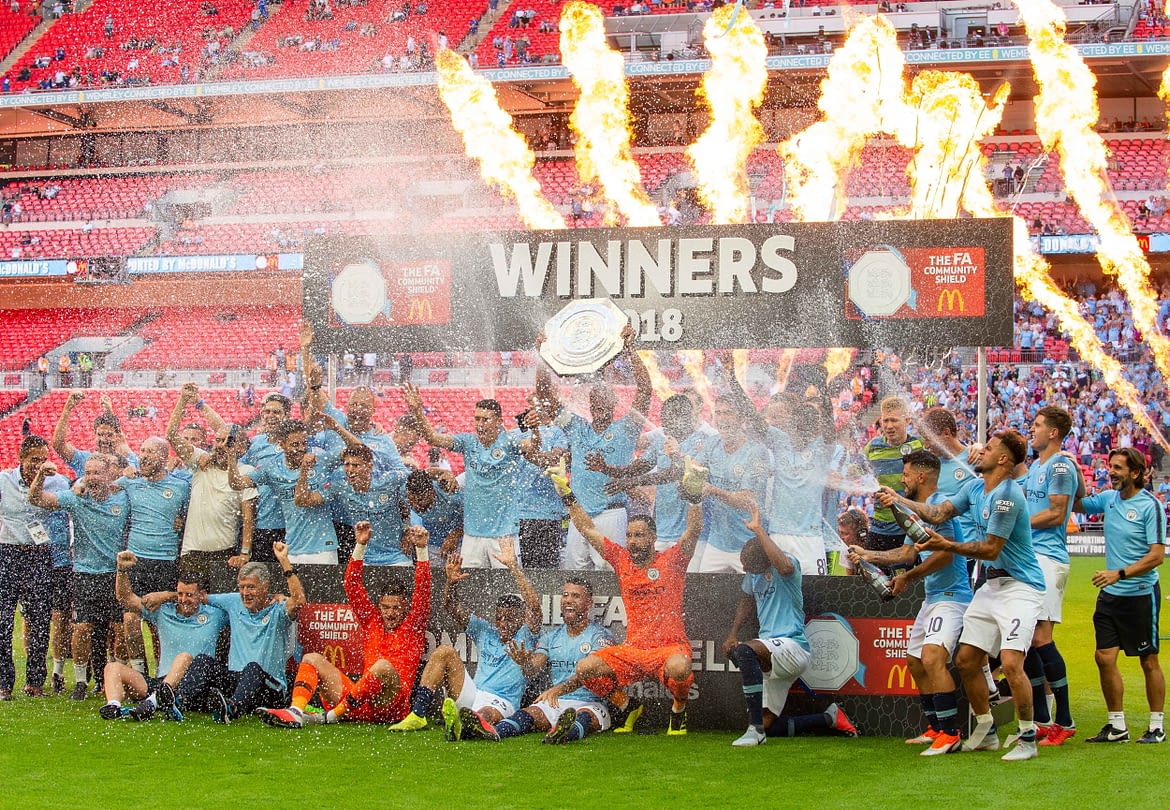 The Football Association (FA) has reportedly ‘agreed in principle to sell Wembley Stadium’ to American billionaire Shahid Khan as the governing body prepares to vote on the future of the national stadium.

FT further stated, citing several people familiar with the matter, that the 10-man FA board will discuss whether to approve the sale tomorrow, however the two sides have already agreed an outline deal.

While the deal makes economic sense, some board members “may be voting with pure emotion” to prevent the sale from going through, according to the FT report.

Khan, the billionaire owner of Fulham and the NFL’s Jacksonville Jaguars, had earlier this year tabled a formal offer for the home of English football.

Khan had reportedly made an £800m offer, as well as allowing the FA to keep the Club Wembley debenture and hospitality business that is valued at a further £300m.