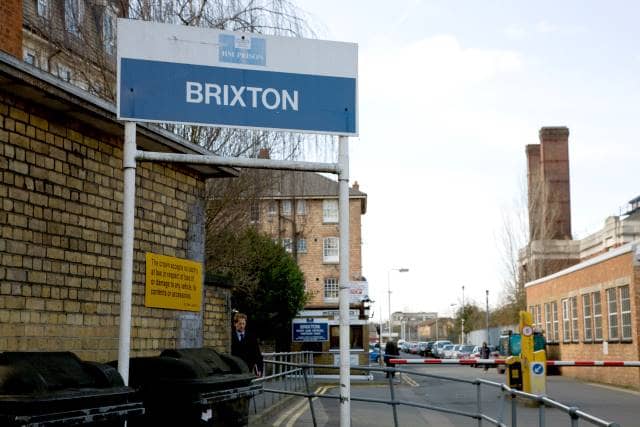 Prisons will attempt to keep [family] visits going for as long as they can” as they weigh up the public health risk to prisoners.

With prison officers being able to leave the prison and come back there is an increased risk of this being passed over to prison staff members and prisons.

Many prisons are Victorian, old, rat and cockroach infested, filthy with poorest health conditions, particularly in London, so the “transmission” of coronavirus “will obviously be easier,” then they will become carriers when they are released.

Albutt told BBC Radio 4’s Today programme: “Listening to the Government’s specialists yesterday, they are saying the mortality rate is below 1% but in the vulnerable groups it is higher.

“Well, in prisons we don’t completely mirror society with our demographic of prisoners so we do have a higher number of people in the vulnerable groups, so they will be ill and there will be deaths.

“We have approximately 85,000 people in our prisons and prisons are overcrowded, so when you have a lot of people in a small area, transmission of disease will obviously be easier.

“Coupled with that, we have a significant ageing population, the vulnerable groups, the people the government keeps telling us will be more susceptible and more ill with this virus.”

Ministry of State Lucy Frazer QC said in a statement on Friday, “We have procedures agreed with our public health colleagues for protecting staff in the workplace but, like any member of the community, some prison staff may need to self-isolate in line with public health advice, or may become infected.

“We are taking steps to boost staff availability and so enable us to look after prisoners properly and minimise the impacts on prison regimes of staff absences.”