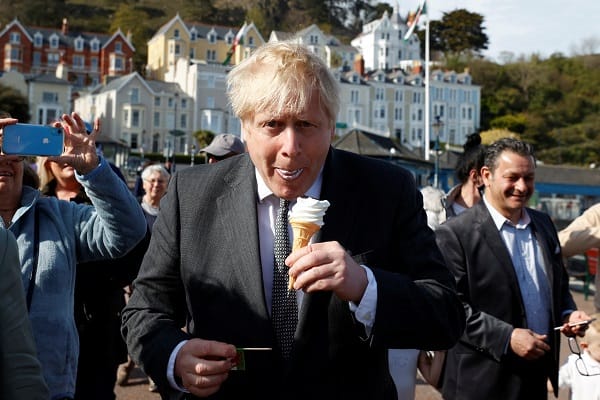 written by Mark Channer LLB Political Journalist 4th May 21 11:28 am

The government are set to announce the “Green List” of countries where Brits will be allowed to travel to from 17 May.

The Telegraph have claimed that France, Spain and Greece could be added by the end of June, whilst the Guardian newspaper said that Portugal, Gibraltar and Malta could also be on the Green List.

The Prime Minister said on Monday that he expects there will be some new “openings” on 17 May and warned the UK must be “cautious and sensible.”

Boris Johnson was asked if people should be planning foreign holidays he said, “We will be saying more as soon as we can.

International Trade Minister Liz Truss suggested that Brits should “wait for the announcement” before booking holidays.

Truss told Sky News, “Well, we won’t have much longer to wait to get the full announcement from the travel taskforce.

“I would suggest that people wait for that announcement. Of course we’re doing all we can to make sure that we follow our road map, that we open up the economy and travel gradually.

“But the really important thing is that we don’t move too fast and jeopardise the progress we’ve made, so people will have to wait a bit longer, I’m afraid, to be able to hear the news on exactly what’s happening on the travel front, but I can assure you the government’s working very hard.”

She added, “We need to be cautious and we need to make sure that we’re not simply importing the virus after we’ve successfully dealt with it in Britain.”

A Downing Street source told The Times there will be a “big bang for summer holidays” and  holidaymakers need to be patient.

The source added, “June will look a lot more like normal, many of the traditional holiday destinations will be on the list by then.”

Another government source told The Telegraph the green list will “start off cautiously” which will be updated every few weeks.

“It’s a rolling, evolving list that is going to start off cautiously but could start to change quickly.

“It is not like a one-off list that affects the totality of the summer. It will update and other countries will be added.”