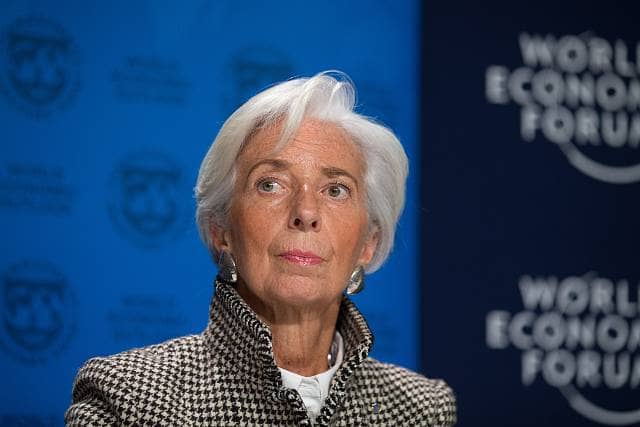 EU will face further economic woes without a trade deal

The European Central Bank (ECB) has warned that if the UK leaves without a trade deal the EU will face further economic damage.

Brussels have been told that they will need to re-evaluate their business model to recover from the UK’s departure from the single market and the customs union, Christine Lagarde said.

Lagarde said countries who are heavily reliant on export markets warned they could be hit hard, such as Germany.

The EU are already entering into the worst recession since the Second World War as governments across the bloc were forced into lockdown affecting the economies.

Lagarde said, “The whole set of relationship and business models of countries will have to be revisited.

“Countries cannot be exclusively driven and supported by trade and trade only.”

Lagarde told the Financial Times in an interview there potentially will need to be an overhaul of global supply chains which could have a long-term impact on the bloc.

The head of the ECB warned, “It may well be that this particular crisis will transform our perception of globalisation, proximity, short supply chains and control over one’s destiny.”

She added, “How one will reinforce the other I don’t know, but they are heading in the same direction, which is not an easy one.”

She further warned that the EU’s economy will face further damage if the UK leaves without a trade deal.