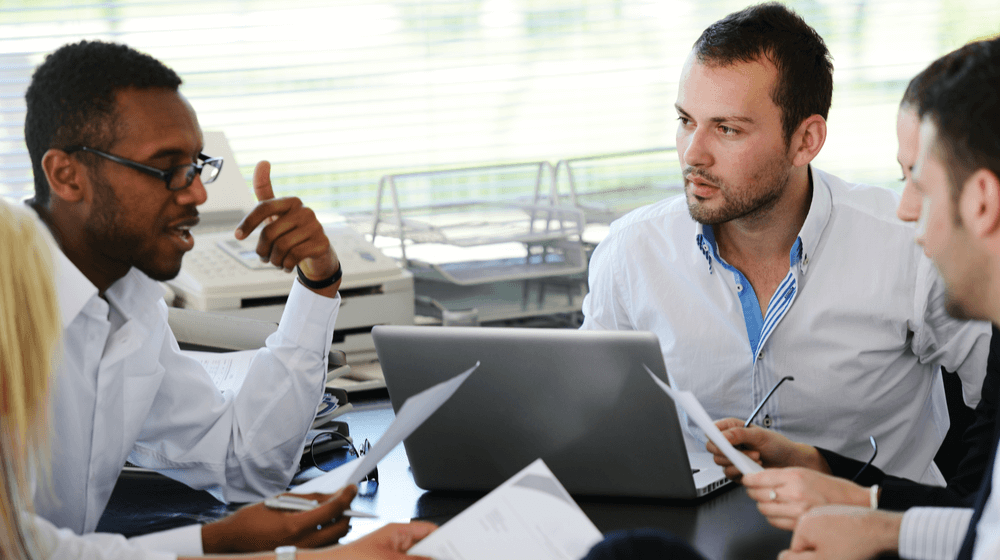 UK entrepreneurship is “in jeopardy” despite hitting a new high pre-pandemic because of gaps in support for people in the early stages of running a business, a leading expert has warned.

Professor Mark Hart of Aston Business School said the exclusion of three million people from Government support schemes since March was “chipping away at the foundations of our enterprise economy”.

His comments come on the back of a new report from the Global Entrepreneurship Monitor (GEM) which show that the UK recorded its highest rate of early-stage entrepreneurship since the global annual survey began nearly 20 years ago.

In 2019, the country’s Total Entrepreneurial Activity (‘TEA’) rate hit 9.9% – meaning nearly one in 10 working age adults were in the early stages of starting or running a business.

In addition, female early-stage entrepreneurship hit an all-time high of 7.7%, further closing the longstanding gap with men, whose rate stood at 12.1%.

Looking at the entrepreneurial population as a whole, those aged 25-34 were the most likely to be in the process of starting or running a business, while immigrants to the UK were more likely than lifelong residents to be early-stage entrepreneurs.

Around three million people are excluded from the major support schemes implemented by Chancellor Rishi Sunak, a figure recently confirmed by the National Audit Office. The plight of these groups – including people who have recently started businesses, those who derived less than half their income from self-employment and directors of limited companies – has recently been the subject of considerable media and political attention.

“On the eve of the pandemic, entrepreneurship in Britain was continuing to rise despite the wider economy showing only modest growth. But that progress is now in serious jeopardy because of deliberate policy choices.

“While the pandemic has hit all businesses hard, the decision by the Government since March to exclude three million early-stage entrepreneurs and company directors from any financial support has created an arbitrary and unfair distinction that can only harm enterprise.

“By denying support in this way, the Chancellor is chipping away at the foundations of our enterprise economy. With no safety net, many have been left facing financial ruin through no fault of their own. This is short-sighted as we know that new start-ups and young, growing firms were vital for creating jobs and economic growth in the wake of the 2008 recession.

“New entrepreneurs are the high-growth companies of the future. The Government must listen to the growing coalition of voices calling for an end to this injustice.”