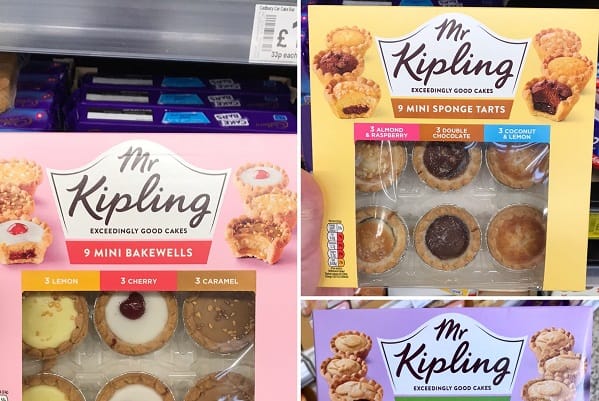 The latest UK inflation figures had a bit of everything, whether you’re a sunny optimist who thinks inflationary pressures are close to peaking, or a cautious Cassandra who thinks we’re a long way from escaping the cycle of rising prices.

“The headline number reached a new 40-year high of 9.4%, slightly higher than expected, and factory gate prices, often a leading indicator for consumer prices as manufacturers pass on costs, hit their highest level in 45 years.

“However, more encouragingly if you strip out volatile energy and food prices then core inflation actually eased back a touch.

“The FTSE 100 seemed to take the release in its stride despite speculation building that there will be a 50 basis point increase in interest rates when the Bank of England next meets in early August.

“Some better results from the US quarterly earnings season – including Netflix, which wasn’t as bad as feared – have helped to boost sentiment and led to strong gains on Wall Street last night and in Asia today.

“There was also an encouraging update from Mr Kipling maker Premier Foods, which has been able to manage soaring input costs through a combination of efficiencies and increased prices while still building its market share.

“This offers some evidence of brand power, although how long Premier Foods can sustain its edge over rising prices remains to be seen.

“There’s only so much fat you can trim off a business before you start damaging its operational performance though, and despite featuring many household favourites, Premier Food’s product portfolio is not immune to the risk of consumers trading down to cheaper supermarket own-brand alternatives.”