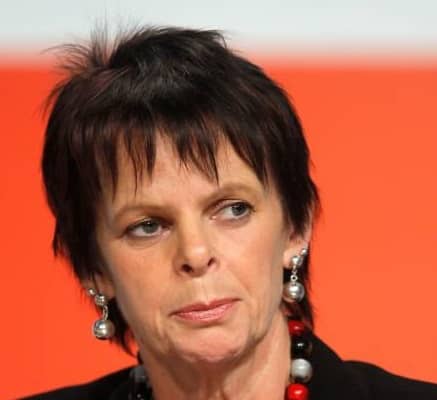 Education minister Anne Milton MP has resigned from government ahead of the announcement of the new leader of the Conservative party.

She wrote to Theresa May the outgoing prime minister and said that she has “grave concerns about leaving the EU without a deal.”

“I believe strongly that parliament should continue to play a central role in approving a deal, and that we must leave the EU in a responsible manner.”

The Guilford MP who has served 13-years on the frontbench added, “In my view if we are to leave the EU it is essential we maintain a close relationship with our nearest neighbours and biggest trading partners and I will continue to support the government as it tries to find a way to achieve this.

“I had hoped we could have left the EU on 29 March, and regret that this was not possible.

“It has been an honour and privilege to serve in government for the last nine years.

“I am proud of what we have achieved, particularly my final role implementing the Apprenticeship Programme which will be vital for the country’s future after Brexit.

“I will continue to represent my constituents, but I believe I can do this most effectively from the backbenches.”