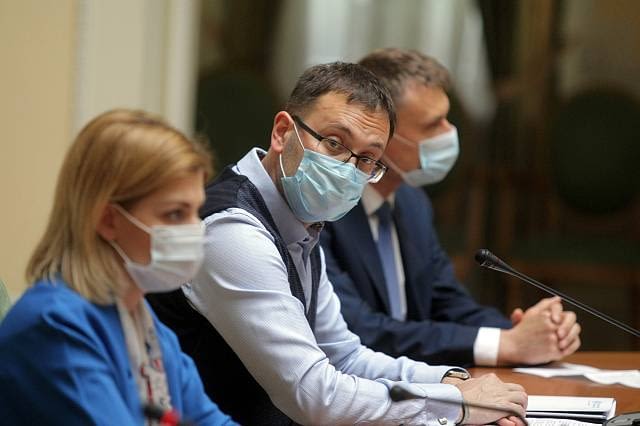 The Prime Minister’s delay in encouraging workers to return to the office will have catastrophic consequences for businesses, large and small, says London office expert, Peter Dudley of O&A Property Consultants.

Following the news that Boris Johnson is encouraging people to work from home for at least a further month, and possibly far longer, Dudley warns that not only will this hamper productivity in large companies but it will also sound the death knell for many small businesses in the capital that rely on the daily business from local office workers.

“After over a year of working from home, people are definitely getting zoom fatigue and productivity is taking a dive,” he says. “Office workers are now really missing the office the face-to-face contact with their colleagues. The longer it goes on, more difficult working from home becomes, with the lack of interaction meaning a fall in creativity and inspiration, plus family distractions and lack of proper workspace and kit. The reduction in productivity is being noticed by big businesses, he says. “As a result, the drive to return to the office environment is there: from both employers and, as a survey we conducted recently into office workers’ attitudes shows, employees too.”

“A key finding from our office workers survey is that the majority of individuals want to go back to the office, albeit for fewer days of the week, and with more flexibility.”

Dudley, who works with around 40 service providers across London, and whose client base has included businesses such as HSBC, Standard Chartered Bank, Deliveroo and ASOS, says there are also a myriad of small businesses from sandwich sellers to newsagents, pubs and restaurants, across the city of London and the West End, whose customers have historically been commuters and whose business was effectively wiped out overnight.

“There are no residents really in huge areas of London,” he says. “Multiple post codes are filled with offices, and with businesses who support and supply the workforces who usually inhabit those offices throughout the year. So these businesses have stood empty for a 16 months now and are closing down. There is a whole eco-system of small businesses in central London that suffers the longer people work from home.

“Many companies are now adopting a hybrid model of working, so we know that there will be fewer people on public transport at any one time and also in offices – the rush hours of the past won’t be something we will be returning to in the short term. So it is safer to go back to the office now, at least for part of the week, because people will be working different, more flexible hours and days.”

“We have found that our client needs have changed due to the pandemic. We are now finding them solutions that are highly flexible because of the uncertainty and the changing working habits of individuals.

“Our clients are reducing the amount of office space they will need, as they adopt a more hybrid model of working, but the way that they are looking to use the office space will be very different, with more breakout and collaborative spaces, and more attention paid to employees’ mental health and working environment needs than before.”

But the demand for flexible office space is greater than ever, Dudley says. This increased demand is pushing the prices of flexible space up, and will mean that the average cost of a London desk is set to rise by a huge 40%, from around £500 per desk per month to £700 per desk per month.

“It is staggering how many clients we are conversing with on a daily basis who are leaving conventional leases and opting for a more flexible solution for their workforce,” says Dudley. “Based on the current levels of enquiries we’re receiving I would estimate that by quarter 4 of 2021 we will have a huge issue with the lack of available space across flexible workspace offices.”

“Dudley says his staff are fielding so many enquiries for flexible office space that he “can see no evidence of people continuing to work completely from home in the future.  But Boris needs to encourage people to get back to the office now, for at least part of the week, for the sake of the economy.”