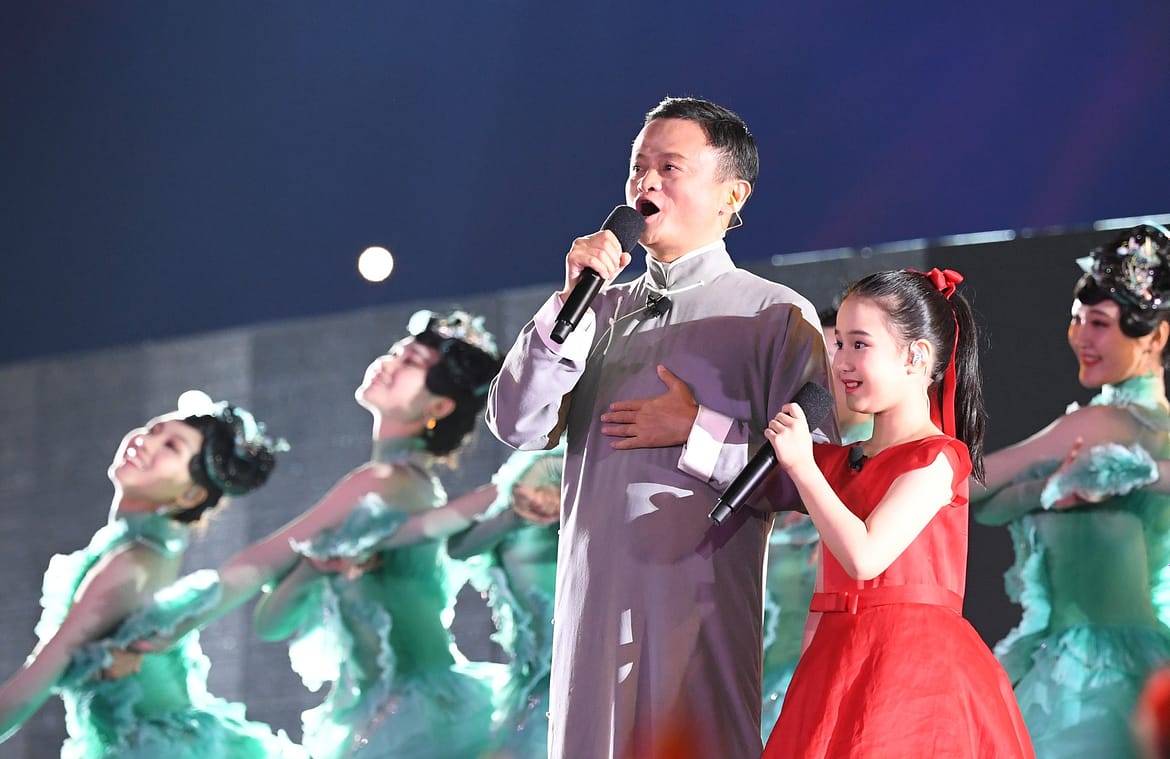 Just days after Jack Ma announced plans to retire, it has now emerged that Daniel Zhang would replace the e-commerce billionaire as chairman of Alibaba next September.

Ma, a former English teacher who founded the company 19 years ago and built it into a business with a stock market valuation of $420bn, said that he would instead focus his efforts on philanthropy and education.

“I still have lots of dreams to pursue,” Ma said in a letter today, adding: “I also want to return to education, which excites me with so much blessing because this is what I love to do.”

Zhang is a former accountant who joined Alibaba in 2007 after working at Shanda Entertainment, an online games company.