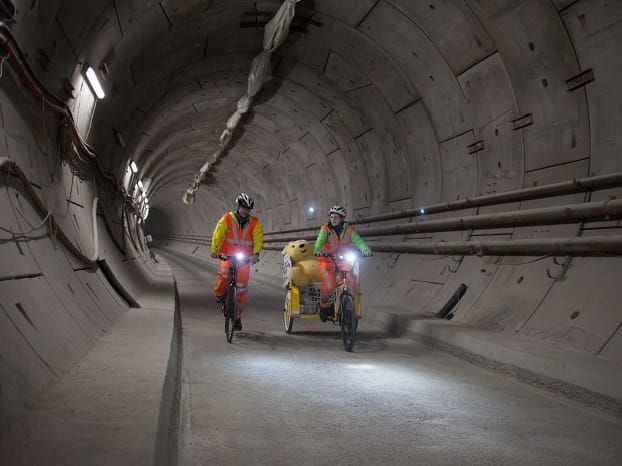 Crossrail 2 just got a major nod of approval today

Crossrail 2 got National infrastructure commission’s nod of approval today with hopes that the north-south railway across London would give London’s economy a multi-billion-pound boost.

Crossrail 2 would stretch from Wimbledon to Tottenham Hale via a new tunnel under the city’s centre. The proposed route will also include stations  in Surrey, including Shepperton and Epsom, as well as Broxbourne in Hertfordshire.

Speaking at the London Infrastructure Summit in London , Adonis said that the capital must pay towards the cost of the scheme.

“A critical part of Crossrail 1 not being cancelled in 2010 was that London had already paid the biggest part of it.”

Adonis added: “There is no good reason to delay. Crossrail 2 will help keep London moving, create hundreds of thousands of homes across the city … we should get on with it right away and have the line open by 2033.”

Transform travel across London and the wider South East, providing direct train services to destinations across the region.

Grow the UK economy, support 60,000 full-time jobs across the UK while Crossrail 2 is being built and, when operational, support 200,000 new jobs.

Provide new capacity for up to 270,000 more people travelling into London in peak periods, helping relieve crowding and congestion on the transport network.

Provide step-free access at all stations on the proposed Crossrail 2 route.

Support regeneration and the development of around 200,000 new homes across the region.