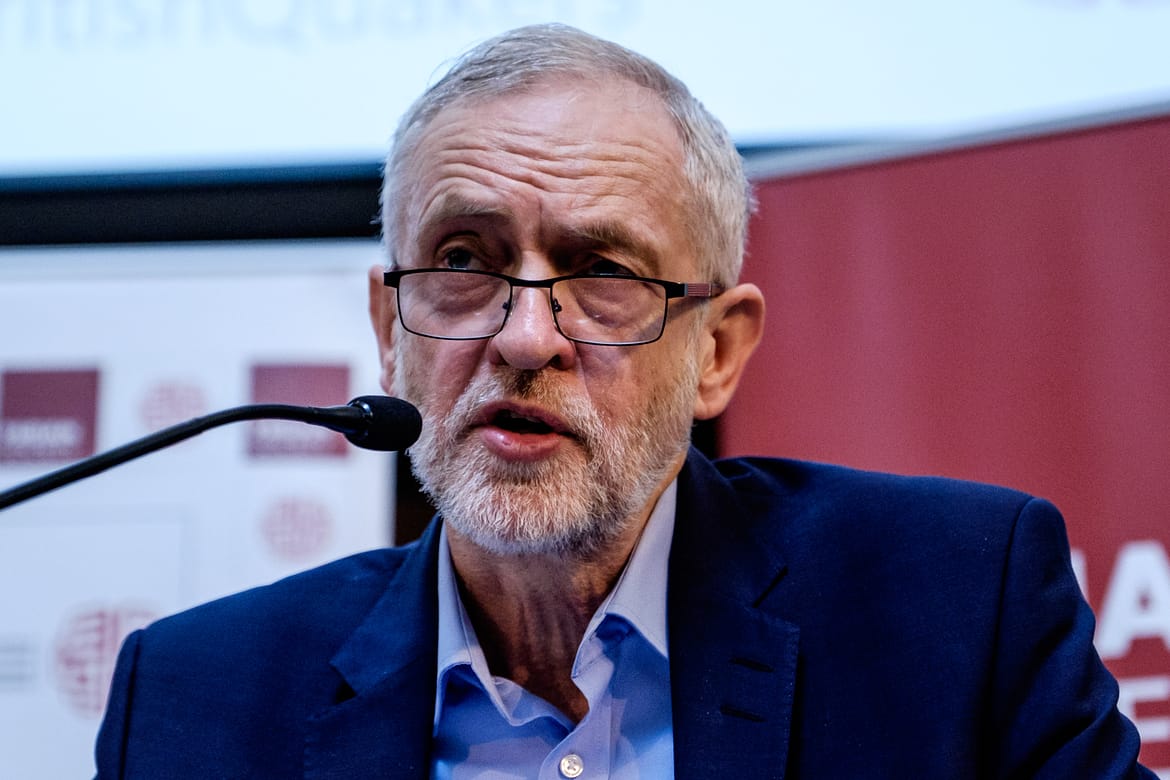 Corbyn's scathing remarks on May: She's lost support and confidence

Labour leader Jeremy Corbyn has called on Theresa May to quit following the elections resulting in a hung Parliament.

Speaking following his re-election as the MP for Islington North, the Labour leader said people had voted “for hope for the future”.

He said: “The prime minister called this election because she wanted a mandate. Well the mandate she’s got is lost Conservative seats, lost votes, lost support and lost confidence.

“I would have thought that’s enough to go, actually, and make way for a government that will be truly representative of all of the people of this country.”