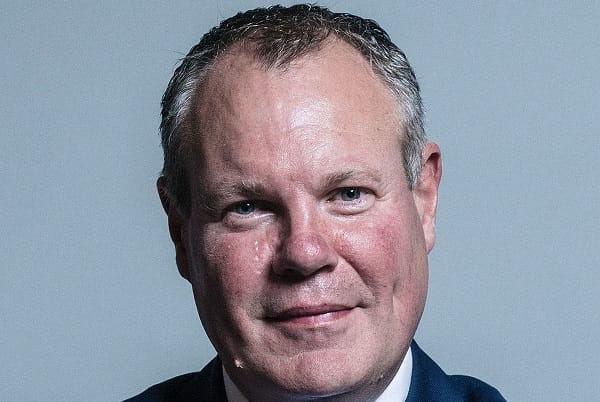 Conservative MP Conor Burns has resigned as minister after he broke the code of conduct after he attempted to intimidate a member of the public.

Burns stood down from the Department of International Trade after the Commons standards committee recommended that the Tory MP should be suspended for seven days.

The report published on Monday morning said Burns has abused his position as an MP in an “attempt to intimidate” a member of the public into doing as he wished over a financial dispute involving his father, according to the report.

A Downing Street spokesman said, “Conor Burns has resigned as minister of state for international trade following a report from the Parliamentary commissioner for standards.

“A replacement will be announced in due course.”

The committee said, “The committee considers that Mr Burns’ abuse of his privileged status in an attempt to intimidate a member of the public calls for a sanction more severe than apology.

“It recommends that Mr Burns should be suspended from the service of the House for seven days.”