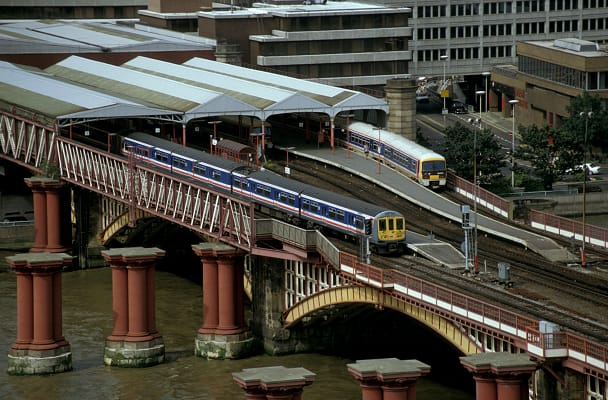 Hundreds of more train services are being axed in response to staff shortages amid Covid infections.

Earlier this month it was estimated that around 10% of rail staff were off work due to the impact of the Omicron variant, which has also hit several other train operators in recent weeks.

Avanti West Coast are to run just one train per hour for both directions on routes connecting London Euston with Birmingham, Glasgow and Manchester.

Shot notice cancellations which are “incredibly frustrating” for passengers will also hit East Midlands Railway as they are removing 4% of services from their timetable.

East Midlands Railway said, this will “protect” trains which are “important for customers who are still travelling”, it added.

Passengers are being urged to check for updates before travelling or sign up to National Rail Alert Me which provides automotic alerts.