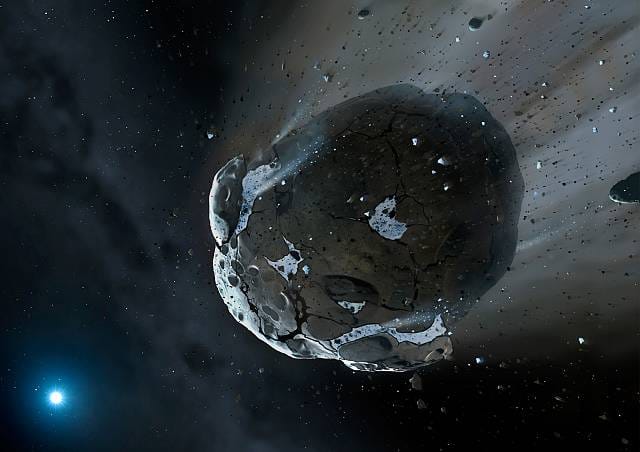 ‘City killer asteroid’ had a near miss with earth

An asteroid dubbed the “city killer” narrowly missed colliding with earth on Thursday according to scientists.

The asteroid called 2019 OK was travelling from the direction of the sun so astronomers had no idea the rock was heading towards earth.

The asteroid was around 100 meters in diameter or the size of a Giza Pyramid, and was travelling at 24 kilometres per second, NASA said.

This is the video of the close encounter of Asteroid 2019 OK we have been Twitting all day with the Earth: https://t.co/bjT7uhQJuO pic.twitter.com/3e4UyPcdPl

Swinburne University astronomer Associate Professor Alan Duffy said, “It would have hit with over 30 times the energy of the atomic blast at Hiroshima.

“It’s a city-killer asteroid. But because it’s so small, it’s incredibly hard to see until right at the last minute.

“It’s threading tightly between the lunar orbit. Definitely too close for comfort.”