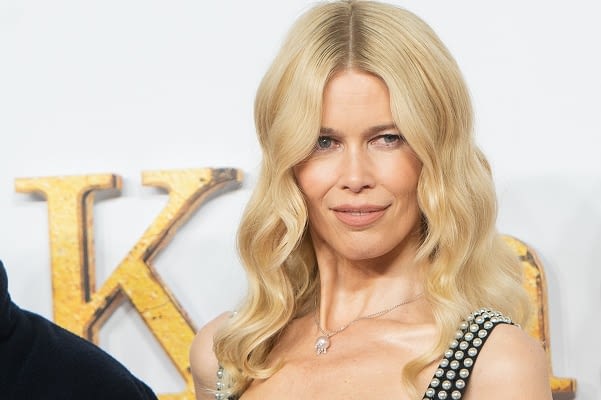 The precious nugget in Cineworld’s latest update is news that it turned cash flow positive in the fourth quarter.

Given the cinema operator’s precarious financial position it literally cannot afford to have more cash going out the door every month than it is taking in through sales of confectionary, drinks, snacks and film tickets.

Cineworld has a symbiotic relationship with Hollywood, and this was severely strained during the pandemic as some film studios opted to release titles on their own streaming platforms, rather than wait for the restrictions keeping cinema’s curtains closed to be drawn away.

Premature obituaries for the cinema industry have been printed before and it has proved a highly resilient medium through wars, economic depressions and even the birth of home videos in the 1980s.

“Cineworld was boosted in the fourth quarter by the release of films such as the latest instalment in the Spiderman franchise with revenue on course to move back to pre-pandemic levels – forthcoming releases of a rebooted Top Gun film and the latest Jurassic World adventure should help this year too,” said AJ Bell’s Russ Mould.

“However, Cineworld faces its own unique challenges due to the way it was run pre-Covid, over-stretching finances to complete the big US takeover of Regal Entertainment and then getting buyer’s remorse and walking away from another deal to buy Canada’s Cineplex.

“Ordered to pay the best part of a $1 billion in damages for abandoning the deal is a drain on Cineworld’s resources.

“The danger is that this leaves Cineworld short of funds to invest in its cinema estate, meaning its theatres start to look less attractive to cinema-goers than rivals – particularly with Odeon and Vue upgrading many of their cinemas to have plenty of comfortable reclining seats.”