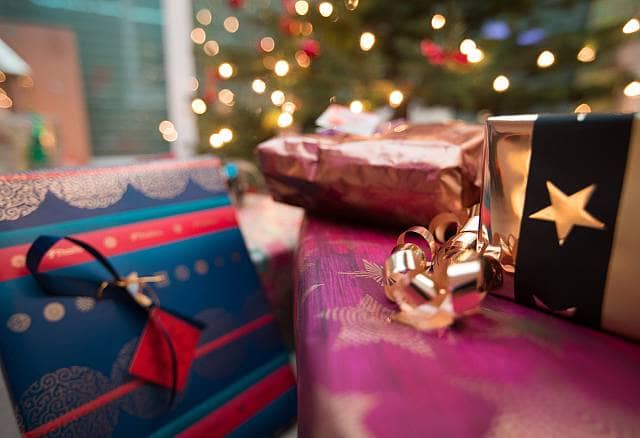 Consumers plan to make the most of Black Friday promotions, but spend over the whole festive season is predicted to be lower than last year

New research compiled by IHS Markit for Visa predicts a fall in UK consumer spending this festive period, the first decline since 2012. Reflecting a challenging economic environment, characterised by falling real wages, tepid economic growth and ongoing uncertainty, consumer spending during the crucial 2017 festive period is expected to be 0.1 per cent lower in real terms when compared to the same period in 2016. This is in stark contrast to the 2.8 per cent growth in spending recorded during the 2016 Christmas season.

The research anticipates a decline in spending on the high street, down -2.1 per cent on the year during the November/December period. This is the third successive year that face-to-face spending has fallen and the biggest contraction recorded since 2012.

In contrast, e-commerce is forecasted to increase by 3.6 per cent over this Christmas period, accounting for a record share of this year’s Christmas spending. Of every £5 spent during the November/December period, it is anticipated that almost £2 will be spent online.

A separate consumer survey conducted by Visa suggests that this trend has been partly driven by the rise of mobile shopping. The survey reveals that 63per cent of online shoppers like the flexibility of shopping on the go, with almost half (48 per cent) of consumers intending to use a mobile device to purchase presents this Christmas. The ease of finding and paying for products, as well as the ability to compare prices and reviews before buying has also made mobile shopping more appealing.