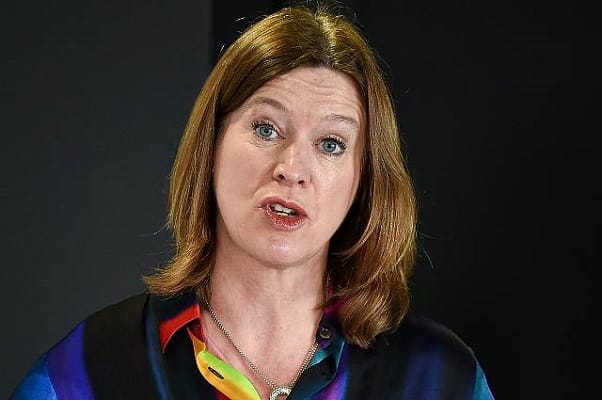 Scotland’s Chief Medical Officer Dr Catherine Calderwood has resigned after she failed to lead by example, and breached the UK lockdown.

Dr Calderwood received a warning from Police Scotland on Sunday after the Dr admitted that she had gone against her own advice.

Chief Constable lain Livingstone said on Sunday, “Earlier today, local officers visited Dr Catherine Calderwood and spoke to her about her actions, reiterated crucial advice and issued a warning about her future conduct, all of which she accepted.

Social distancing is the key intervention to curtail the spread of coronavirus and it is essential the instructions are followed to protect each other, support key workers, take strain from the NHS, and save lives.

“Individuals must not make personal exemptions bespoke to their own circumstances.”

In a statement, she said, “I am deeply sorry for my actions and the mistakes I have made.

“The First Minister and I have had a further conversation this evening and we have agreed that the justifiable focus on my behaviour risks becoming a distraction from the hugely important job that government and the medical profession has to do in getting the country through this coronavirus pandemic.

“Having worked so hard on the government’s response, that is the last thing I want,” the Dr added.

Dr Calderwood said in a statement, on Sunday morning, “I wish to apologise unreservedly for the issue reported in the media today.

“While there are reasons for what I did, they did not justify it and they were not legitimate reasons to be out of my home.

“I understand that I did not follow the advice I am giving to others, and I am truly sorry for that.”

“The vast majority of Scots are complying with official advice to stay home and protect our NHS.

“There cannot be one rule for the bosses and another one for everyone else.”

First Minister Nicola Sturgeon praised Dr Calderwood for providing advice to her and to the Scottish government over the past few weeks.

But, Sturgeon added, “It is however clear that the mistake she made,  even though she has apologised sincerely and honourably for it, risks distracting from and undermining confidence in the government’s public health message at this crucial time. That is not a risk either of us is willing to take.”

The Scottish Conservatives, Scottish Labour and the Scottish Liberal Democrats had all called for her to resign after the police warning.

“The vast majority of Scots are complying with official advice to stay home and protect our NHS.

“There cannot be one rule for the bosses and another one for everyone else.”

The Department for Health announced on Sunday that a further 621 patients have died across the UK, bringing the total to 4,934.

Public Health England (PHE) reported 555 deaths in England, whilst Public Health Wales recorded 12 in Wales and the Public Health Agency said, there had been seven more cases in Northern Ireland.

The Health Secretary said on Sunday speaking to Sky’s Sophy Ridge, he does “not want to have to take away exercise as a reason to leave home.”

Another Met Police officer charged with rape and ‘legal proceedings...