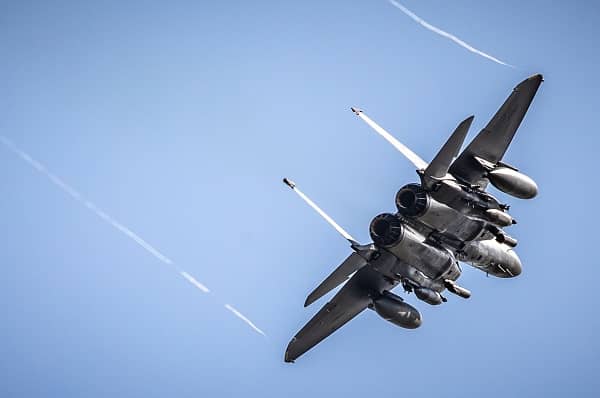 On Tuesday the German Chancellor Olaf Scholz halted the Nord 2 natural gas pipeline from Russia which will cause prices for food and energy to soar affecting millions of households.

Many countries have hit Russia with sanctions totalling billions and the current situation in Ukraine could also hit the pockets of millions.

Ukraine supplies vast amounts of wheat and Europe relies on Russia for much of their oil and gas which may well lead to distribution and shipping prices increase.

After the Nord 2 pipeline was halted gas prices rose by 13% in Europe on Tuesday whilst the UK’s equivalent went up by 8% and US crude oil went uup to 1.4% and rose to 3% leaving energy markets volatile.

Susannah Streeter, senior investment and markets analyst at Hargreaves Lansdown, told MailOnline oil and gas prices “are marching upwards’ and there could be ‘even higher prices to come.”

“Wars are by their very nature inflationary and this would particularly be the case with Ukraine, when considering Europe’s dependency on Russia for oil, gas and key ingredients like wheat, so sanctions would hit hard and shortages of supplies could see prices shoot up further,” she said.

“Already petrol and diesel have hit fresh highs at the pumps causing yet more pain for consumers already caught in the grip of the cost of living crisis.

“The extra pounds on bills are piling up for hard hit families, with the increase in fuel, energy and grocery bills set to hit lower income households harder as a higher proportion of their outgoings will be spent on travel costs.

“With budgets being squeezed further the likely knock-on effect will be a hit to consumer confidence after any lockdown savings are worn away.”