Home Business News Brits warned the energy price cap could double by January to almost £4,000 as Russia strangles the flow of gas to Europe 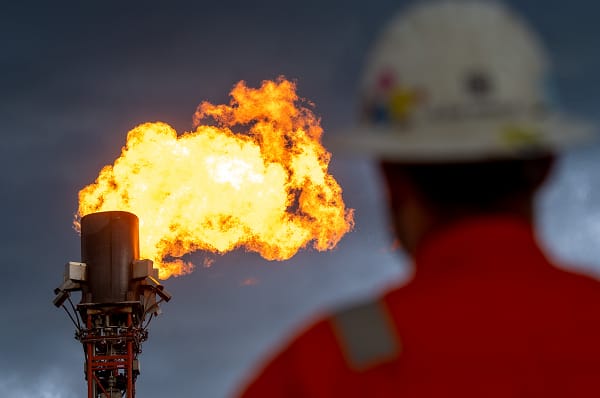 Brits warned the energy price cap could double by January to almost £4,000 as Russia strangles the flow of gas to Europe

Experts are warning households across the UK that the energy price cap could double which could cost millions of Brits around £500 in January.

BFY Group warned that they are expecting the cap on energy bills to hit a staggering £3,850 between January and April in 2023 as Vladimir Putin has cut the flow of gas to Europe.

Despite the UK receiving a very small amount of Russian gas the price households pay here is affected by what happens in Europe.

Brits already faced a price hike from April this year as energy bills hit an eye watering £1,971 and Moscow has been accused of deliberately “weaponsing” gas to Europe because Western countries have imposed sanctions on Russia.

Dr Gemma Berwick, a senior consultant at BFY Group said, “Following further rises in wholesale prices as flows of gas from Russia to Europe via the Nord Stream 1 pipeline drop to 20% of capacity, we now forecast the Ofgem price cap to rise to £3,420 in the fourth quarter of 2022 and £3,850 in the first quarter of 2023.

“This will make the average household bill over £500 for January alone.”

The utilities consultancy now believes that Ofgem will now have to intervene to set the earlier October price cap change at £3,420 as another increase in energy bills is expected when it is reviewed in January.