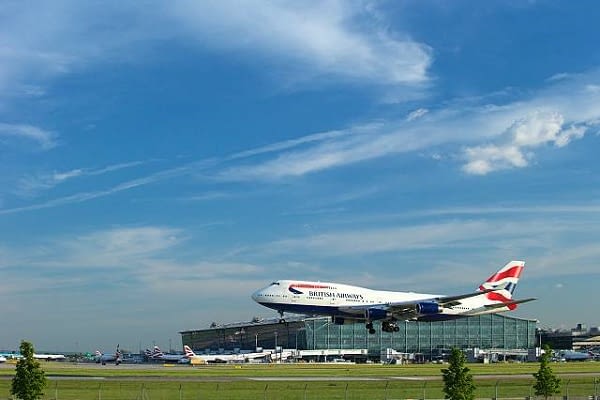 A British Airways Boeing 747-400 jumbo jet burst into flames in the cockpit at Castellón Airport in Valencia, Spain last night at 12:51pm GMT.

Airport firefighters extinguished the fire and reported that there was no major and no one was injured.

“There have been no injuries to regret and the fire is already confined.”

The Boeing jumbo jet was to be scrapped anyway and has been parked at the airport since August as British Airways are retiring the queen of the skies as part of thie aims to meet net-zero emissions target by 2024.

Local Valencian Government authorities said, “It is a plane without passengers and destined for scrapping.”