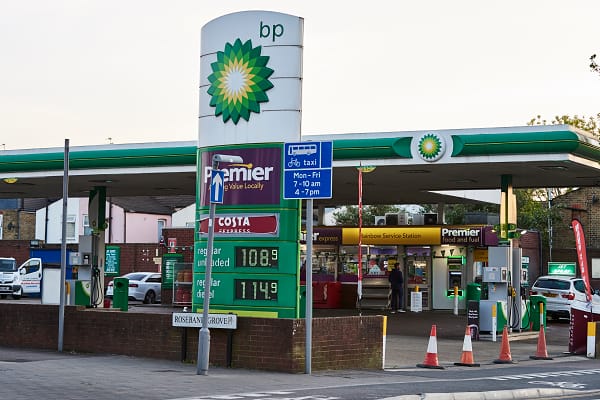 This makes the oil major second only to Shell for FTSE 100 company buybacks, who announced a $4 billion plan last week.

FTSE 100 firms on track to return a record £55.5 billion to shareholders via share buybacks this year

“The debate over the rights and wrongs of BP’s bumper profits will run and run, but from the narrow perspective of investment the oil major’s announcement of its fourth share buyback scheme in 2022 means the FTSE 100’s members are on track to return record amounts of cash to their shareholders this year,” says AJ Bell investment director Russ Mould. “After Shell’s $4 billion announcement last week and BP’s $3.5 billion plan for the final three months of 2022, FTSE 100 firms are now due to return £55.5 billion to their shareholders via share buybacks this year, on top of a forecast aggregate dividend pay-out of £81.5 billion.

“That estimated dividend payment is a fraction short of 2018’s all-time peak of £85.2 billion but share buybacks are now firmly on track to set a new record, with the prior high of £34.4 billion also set in 2018.

“Thirty-nine members of the FTSE 100 have announced or carried out share buybacks in 2022 to date.

“BP’s $3.5 billion fourth-quarter plan supplements outlays of $1.6 billion in Q1, $2.3 billion in Q2 and $2.9 billion in Q3. As a result, it catapults the firm into second place in terms of this year’s buyback announcements by FTSE 100 members.

“It also cements the oil and gas sector’s position at the top of the buyback charts, as ranked by industrial sector. This will doubtless make environmental campaigners despair, but it also may also mean their pleas for further windfall taxes resonate with politicians and the wider public alike.”