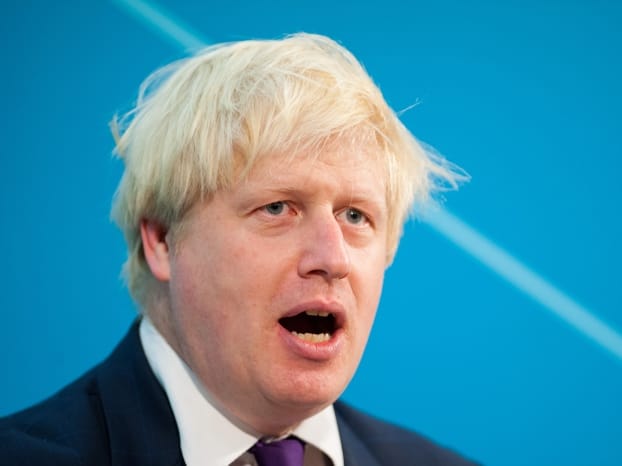 Pressure had been growing on Boris Johnson to apologise for making comments about Muslim women who wear burqas. But latest reports suggest that the former foreign secretary will now be investigated for a possible breach of the Conservative Party’s code of conduct.

The Evening Standard, citing unnamed party sources, has reported that a formal decision to refer Johnson to an investigatory panel headed by a lawyer was expected later on Thursday.

While criticising Denmark for imposing fines on women for wearing the face-covering veils in the streets, Boris had written over the weekend: “If you tell me that the burka is oppressive, then I am with you. If you say that it is weird and bullying to expect women to cover their faces, then I totally agree – and I would add that I can find no scriptural authority for the practice in the Koran.

“I would go further and say that it is absolutely ridiculous that people should choose to go around looking like letter boxes.”