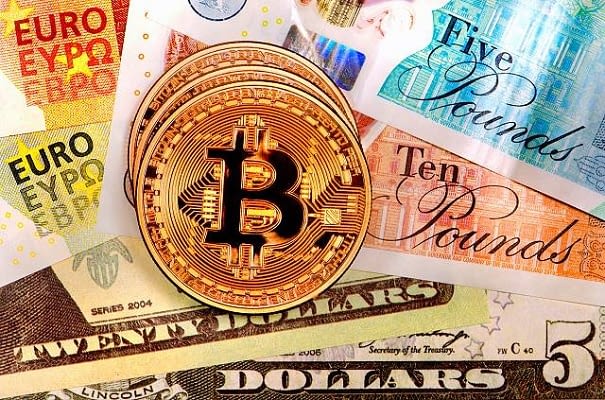 Earlier this week, Bitcoin made headlines for surpassing the $20,000, but quickly topped its record after reaching $23,000 on Thursday.

That record is again being surpassed today, with the cryptocurrency hitting fresh highs of more than $23,270.

Bitcoin is likely to have another “record-breaking year” in 2021, with prices expected to rise 50% and possibly double with its current momentum, believes the boss of one of the world’s largest independent financial advisory and fintech organisations.

The bullish prediction from Nigel Green, chief executive and founder of deVere Group, which has $12bn under advisement, comes as the original cryptocurrency smashed through the $20,000 barrier on Wednesday for the first time ever.

Mr Green says: “It’s a major milestone for Bitcoin and I doubt that we’re at the end of the current, historic bull-run.

“All financial markets experience peaks and troughs – both of which, of course, can benefit investors – and the cryptocurrency market is no different.

“Inevitably, we will soon see some pullback on prices and more volatility as traders sell Bitcoin at record high prices.

“This is especially true as the market is heavily influenced by so-called ‘whales’, major investors who hold lots of the digital currency and can therefore have a major impact on prices when they buy or offload.”

He continues: “However, these lower entry points can be good for smaller investors to increase their exposure to cryptocurrencies.