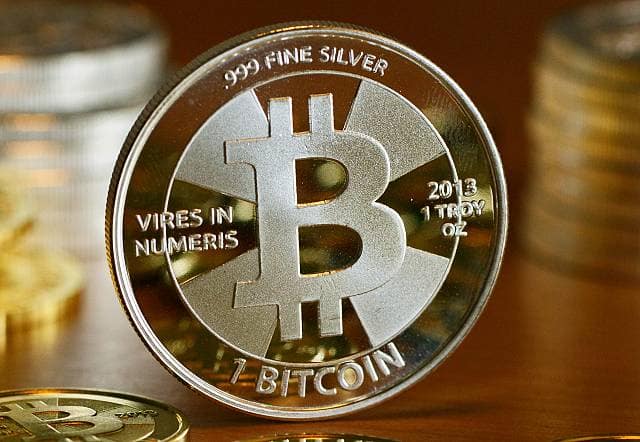 Bitcoin price about to reach new record high of $10,000

Gaining a fifth in value over last three days

Bitcoin has had a huge surge in value over the past year and has more than doubled in value since the beginning of October alone.

As a result of these gains, the market value of bitcoin has reached another high of almost $150 billion, which takes the combined value of all digital currencies to $258 billion.

Although most institutional investors have stayed away from the market viewing it too risky, the world’s biggest derivatives exchange operatior, CME Group is planning to introduce Bitcoin futures. This in turn is drawing attention from other financial institutions which is helping to create a buzz that is driving up the price.

However, with the rocketing price increases comes warning from many banks and investors that the bubble could be close to bursting.

But what is all the fuss about? Most buyers don’t actually spend their Bitcoins. Instead the majority see it meerly as an investment so it doesn’t look like we’ll be buying our groceries with bitcoins anytime soon.