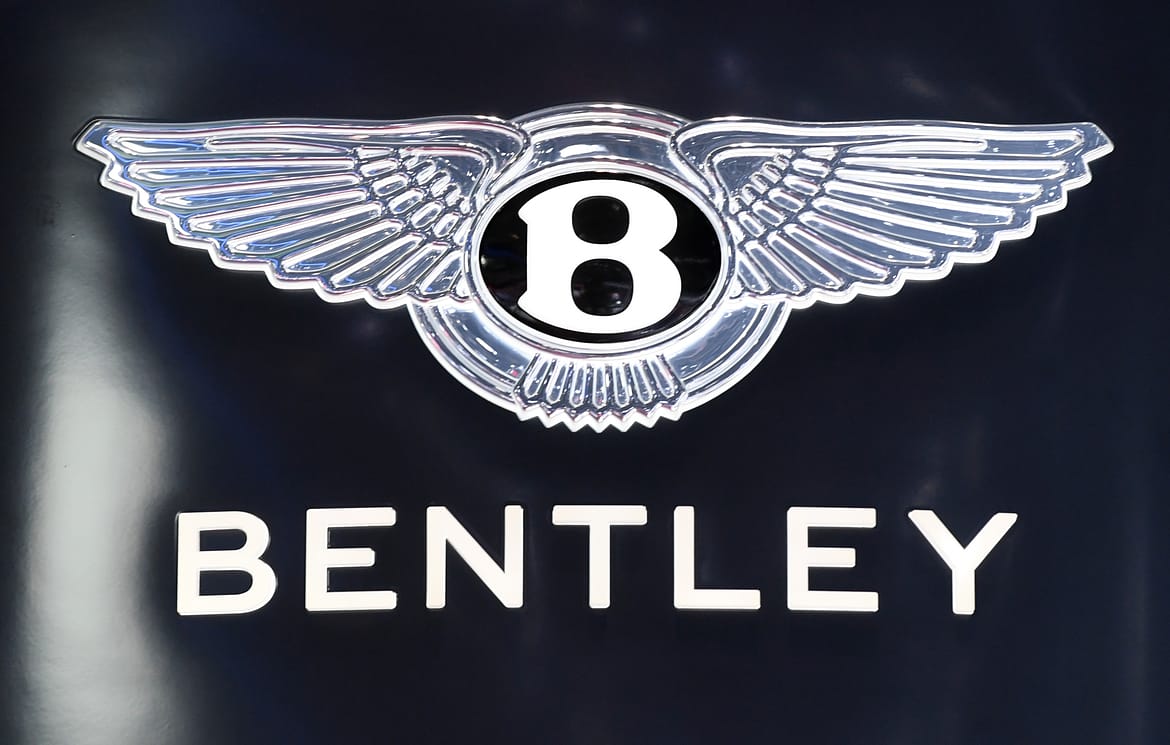 Workers at luxury car maker Bentley have voted to support industrial action in a dispute over pensions, the union Unite announced today.

Members of Unite at the firm’s Crewe headquarters voted in a consultative ballot by 98 per cent in favour of action in protest at plans to close a defined benefit pension scheme, accoridng to media reports.

Unite regional officer Phil Morgan said: “This massive vote in favour of action demonstrates the anger and strength of feeling among workers over Bentley’s pension proposals.”

The union said it will move to hold a full statutory industrial action ballot which could lead to strikes.