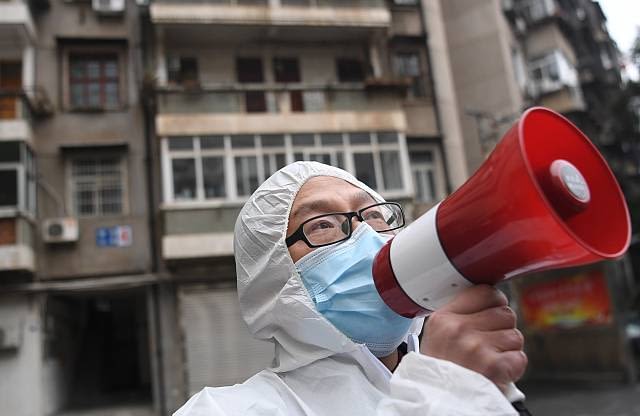 Beijing in lockdown as the new ‘epidemic is extremely severe’

Beijing has locked down 27 neighbourhoods and placed as a medium risk as officials scramble to contain the new coronavirus outbreak.

The capital has cancelled over 1,000 flights and train journeys as the outbreak has infected 137 in just six days and growing.

Officials believe the virus spread from the Xin Fa Di seafood wet market which supplies up to 80% of meat and vegetables across the capital,  which has now been closed.

The Chinese government said that “relevant people” from the market are not allowed to leave no matter what neighbourhood they live in.

Schools, sports centres and gyms have all been suspended and train services will not resume until 7 July, whilst employers are encouraging remote working.

“Right now, we have to take strict measures to stop the spread of Covid-19.”

Genetic traces of the virus from the wet seafood market suggests the coronavirus could have come from Europe, and have ceased imports of Salmon from the EU.

It has been reported that coronavirus was found on chopping boards in the Xi Fa Di market whilst preparing salmon.

Wu Zunyou, chief epidemiologist at the Chinese Centre for Disease Control and Prevention told CGTN, “It clearly indicates the virus strain is different from what it was two months ago.

“The virus strain is the major epidemic strain in European countries.

“So, it is from outside China brought to Beijing.”

The emeritus Professor Keith Neal of the epidemiology of infectious diseases at Britain’s University of Nottingham said, “Markets can be crowded places, so, like in Wuhan, [they] help fuel the spread.”

Pang Xinghuo, an official at the Beijing Centre for Disease Control said: “We cannot rule out subsequent cases in the future.”