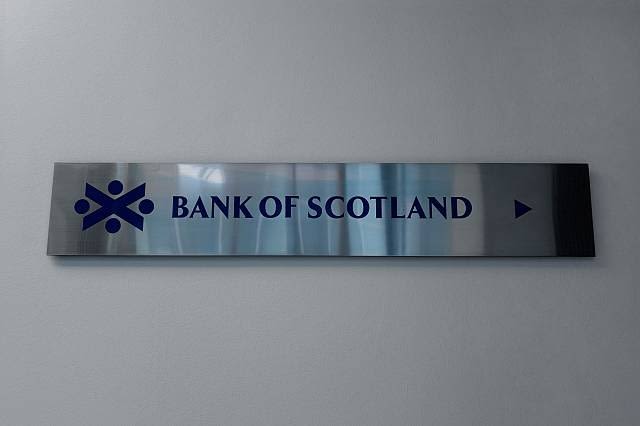 The Financial Conduct Authority (FCA) has fined Bank of Scotland £45.5m for failing to disclose information that could have alerted authorities to early indications of fraud.

The fine relates to a scheme by managers, lead by Lynden Scourfield at HBOS’s Reading branch that drained the bank and small businesses of about £245m and left hundreds of people in financial difficulty.

In February 2017, Scourfield was sentenced to 11 years in jail and five other individuals were also jailed for their part in the fraud.

The police investigation found that the six individuals siphoned off funds and spent the profits on prostitutes, luxury holidays and a range of expensive items.

The FCA said that, despite being aware of Scourfield’s activities – which took place at the bank’s Reading branch, full information was not provided to regulators until July 2009.

“There is also no evidence anyone realised, or even thought about, the consequences of not informing the authorities, including how that might delay proper scrutiny of the misconduct and prejudice the interests of justice,” said the FCA in a statement.