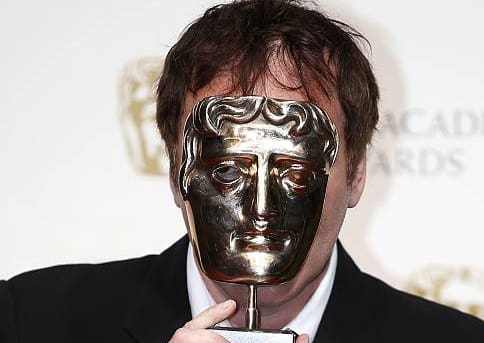 The organisation asked for applicants who were not volunteers

People who volunteer to gain skills could find that their experience is not being recognised when applying for a job.

That was the case, at least, for those applying for a press officer position at the British Academy of Film and Television Arts (BAFTA), which specifically asked for “paid” work experience, excluding people who had gained expertise as a volunteer

Arts and media are traditionally difficult fields to get into, with many people in those industries having done volunteer work to bolster their CVs.

A spokesperson for BAFTA said: “BAFTA does recognise volunteer work if it meets the experience level required. The reference to ‘paid’ work experience in the advert was a misnomer so we’ve removed it.”

The advert for the press officer job has since been amended.

How useful is volunteering really?

A report by the Chartered Institute of Personnel and Development (CIPD) last year showed that there are other employers which are often missing out on top talent by not asking them about relevant volunteering experience.

The findings published in “Unlock New Talent – how can you integrate social action in recruitment?” showed only 16% of employers invite applicants to talk about volunteering in their application process, while only 31% ask them in a face-to-face interview.

Katerina Rüdiger, chief community officer at the Chartered Institute of Personnel and Development, (CIPD), said: “Currently less than one fifth of employers specifically asks about volunteering experience on their application forms, meaning they could be missing out talented candidates who think they are only interested in paid experience.

With the difficulties that many young people face in terms of securing good quality work experience, it is clear that social action has a huge role to play in terms of skills development. By failing to uncover this experience during the recruitment stage, employers could be unknowingly screening out enthusiastic individuals who have precisely the types of employability skills organisations tell us they need and struggle to find.”

“Although employers clearly recognise the value of volunteering when it is highlighted to them, the onus is often on the candidate to highlight their experience and clearly articulate the skills they have gained out of this and how these are relevant to the role they are

The All Party Parliamentary Group on Civil Society and Volunteering (APPG) provides a forum for discussing issues affecting the voluntary sector.

A spokesperson for No 10, said: “The Prime Minister is on record as having said he wants to see a bigger, stronger society where people do their bit. Nothing has changed in that regard.”

They added that an indication of the value that the Prime Minister attaches to voluntary organisation can be seen from a transcript of an exchange in the House of Commons in January where the Prime Minister refers to the “Big Society” concept.

A Cabinet Office spokesperson said: “We want to see more social action and volunteering and are working to make community participation a part of people’s lives from school days onwards. Encouraging social action among young people not only equips them with employable skills, but also helps build a more compassionate society.”