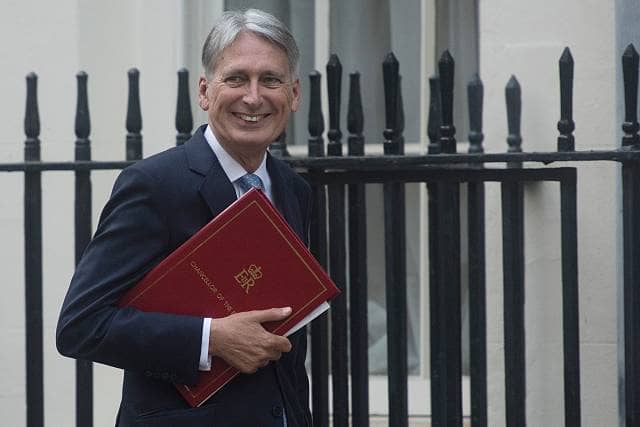 Today’s Autumn Budget, touted as the budget for the “strivers, the grafters and the carers”, came exactly five months before the final Brexit deal is agreed.

Not many realise but this year’s speech has been delivered on a Monday and not on the usual Wednesday. The burning question, however, remained: Is it really the end of austerity or just another political con? To this Hammond replied, that the era of austerity is ‘coming to an end’.

The Chancellor @PhilipHammondUK gives his #Budget2018 speech at 3:30pm today. 💼

Here are the key announcements for business from today:

Pledge to stimulate business investment and signal “Britain is open to business”: Hammond announced increasing Annual Investment Allowance from £200,000 to £1m for two years. Other support for business includes opening the use of e-passport gates at Heathrow and other airports to include visitors from the US, Canada, New Zealand, Australia and Japan. £200m more funding to the British Business Bank.

Apprenticeships: Contribution of small companies to apprenticeship levy to be reduced from 10% to 5%

Business rates: Bill for companies with a rateable value of £51,000 or less to be cut by third over two years.

£675m boost to high streets: “High street under pressure as never before” with support from £675m in co-funding for a Future High Streets Fund to help councils transform town centres, Hammond announced. He further added that for the next two years, all retailers in England with a rateable value of £51,000 or less will have their business rates bill by a third.

Brexit funding boost: Hammond says he’s already allocated £2.2bn to departments for Brexit preparations and adds: “Today I am increasing that sum to £2bn… …and in the coming week the Chief Secretary will announce allocations to individual departments.”

Chancellor: I have already allocated £2.2bn to departments for Brexit preparations.
And in the Autumn Budget last year I set aside a further £1.5bn to be allocated in 2019-20.
Today I am increasing that sum to £2bn… 🇬🇧🇪🇺 #Budget2018 pic.twitter.com/PXNYPrGPCj

Earlier today, the chancellor had media that an emergency budget would have to be drawn up if the UK leaves the EU without a deal. But Theresa May was quick to clarify that all of his Budget spending commitments will be funded regardless of whether a deal is reached with the EU.

Theresa May in a stinging attack against Boris for ‘abandoning...