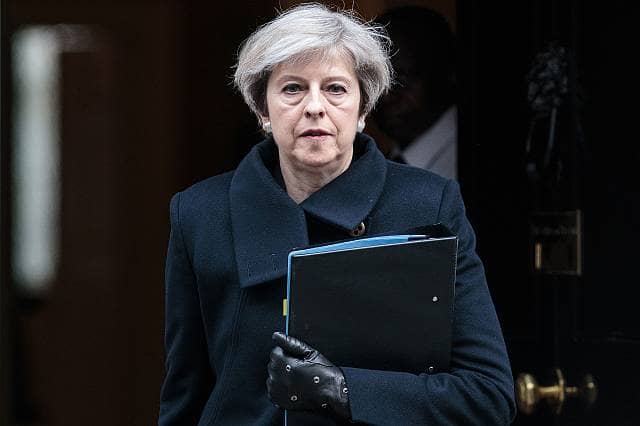 The former Prime Minister Theresa May has accused Boris Johnson in a stinging attack of “abandoning Britain’s position of global moral leadership.”

May suggested that Johnson has failed to honour British values in cutting foreign aid budget and then threatening to break international law during the Brexit trade talks last year.

May warned the Prime Minister that those two actions did not raise the UK’s “credibility in the eyes of the world.”

In an article for the Daily Mail May wrote, “We have been sliding towards absolutism in international affairs: if you are not 100% for me, you must be 100% against me. Compromise is seen as a dirty word.

“We must reject a scene in which a few strongmen face off against each other and instead bring people together in a common cause.”

This comes as Joe Biden is to be inaugurated today, and said that the US President offers a “golden opportunity” for the government to play a roles in making a safer world.

May wrote, “Threatening to break international law by going back on a [EU] treaty we had just signed and abandoning our position of global moral leadership as the only major economy to meet both the 2% defence spending target and the 0.7% international aid target were not actions which raised our credibility in the eyes of the world.

“Other countries listen to what we say not simply because of who we are, but because of what we do. The world does not owe us a prominent place on its stage.

“Whatever the rhetoric we deploy, it is our actions which count. So, we should do nothing which signals a retreat from our global commitments.”