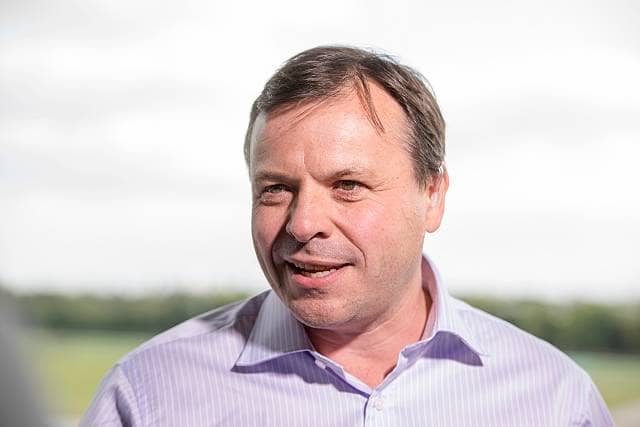 The Information Commissioner said over 1m emails were fired off to Leave.EU subscribers containing marketing details for GoSkippy – Banks’ insurance company. While over 300,000 emails were sent to customers of GoSkippy – also known as Eldon Insurance – containing a Leave.EU newsletter.

Information Commissioner Elizabeth Denham further said that the organisations could be slapped with further, bigger fines if their audit finds more wrongdoing.

Hitting back at the findings, Banks wrote on Twitter: “Gosh we communicated with our supporters and offered them a 10 percent Brexit discount after the vote! So what?”

“All of our companies take data protection extremely seriously,” Leave.EU said. It said the Information Commissioner’s office had sabotaged its right of reply by leaking findings to the media in advance of the report’s official publication.