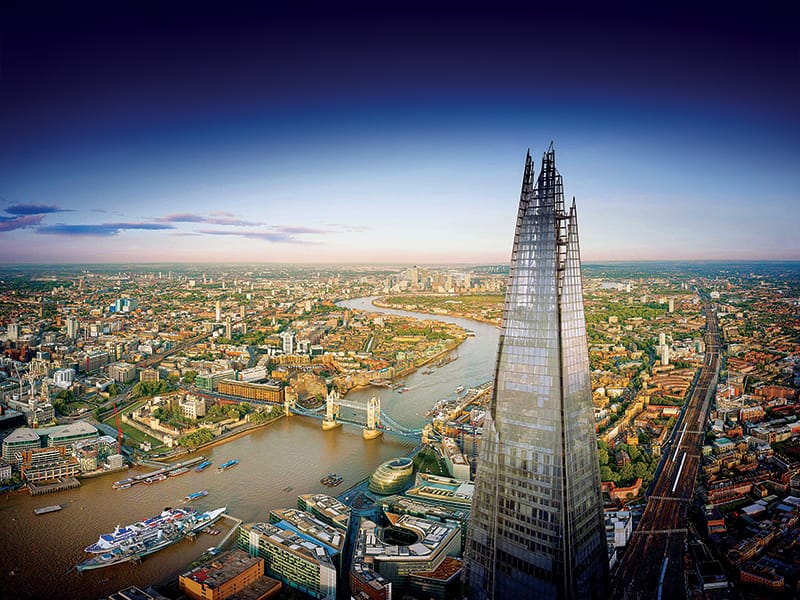 Are women better investors than men?

All wannabe stock market titans should take note; women are better at investing. Analysis of 2,800 investors found that not only did the female investors outperform the FTSE 100 over the last three years but they also outshone their male counterparts.

The analysis was carried out by Neil Stewart, Professor of Behavioural Science at Warwick Business School, which compared male and female investors through Barclays and their trading behaviour over a 36-month period. This looked at a range of criteria, including the type of investments held, age, trading frequency and the amount of money invested.

While there were significant differences between the genders – women, for example, only traded nine times a year on average, compared to 13 times for men – the biggest difference, and the one that impacted their returns, came in their appetite for the type of stocks they invested in.

When surveyed by Professor Stewart’s team, female investors were less likely to indulge in the “lottery style” of investment that appealed to men, according to the research.

The Warwick Business School analysis defines “lottery style” investing as a tendency to invest in more speculative, lower priced shares that might increase in value substantially, along with a desire to keep to shares that show a loss while selling off their winners – the ones that have actually increased in value.

Professor Stewart said: “The tendencies displayed by people, such as investing in more speculative stocks and not wanting to let go of shares showing a loss, are no real surprise.

Why are women better investors than men?

“If you have ever watched a bad movie to the end, you are having trouble letting go of a loss. If you have ever bought a lottery ticket, you have been attracted to big wins, but wins that are very unlikely.

“Women also take a more long-term perspective, trading less frequently. This possibly means women are investing more to support their financial goals, whereas men are attracted to what they see as the thrill of investing.”

Clare Francis, Director for Savings and Investments at Barclays Smart Investor, says the difference in performance reveals a more considered approach from women, rather than caution.

She explains: “The stock market is often portrayed as a high energy, risky environment, but this analysis shows that taking a more long-term view about what to invest in, rather than picking eye-catching and potentially more volatile shares, is actually likely to provide a better return on your money.

“The research shows that you really don’t have to be a stock market genius to invest. Opting for funds, rather than individual shares, can help reduce the overall risk and over time, hopefully result in good returns that will be better than you’d have achieved if you’d kept all of your money in cash, albeit that cash provides certainty. It cannot fall in nominal value.”

This article was originally published on the Warwick Business School website, whose London base at The Shard offers an ideal location for executive learning including an Executive MBA and a range of executive diplomas.