Home Lifestyle News Are we heading for a burnout, as gadget obsessed Brits are failing to achieve work/life balance? 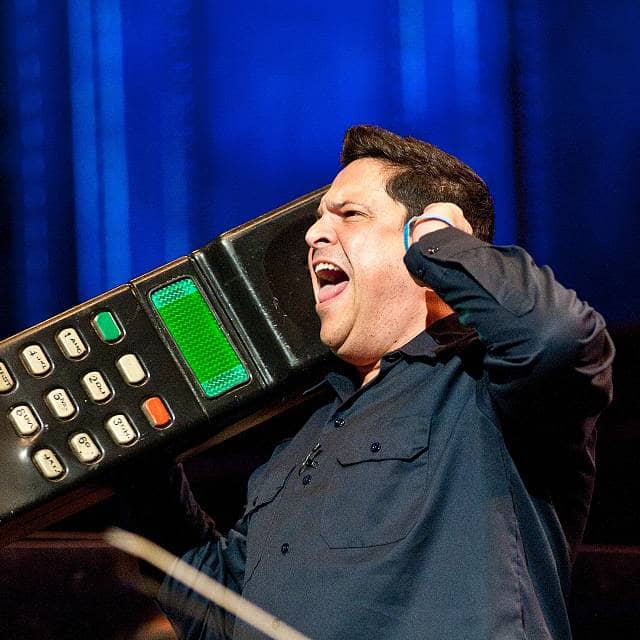 Are we heading for a burnout, as gadget obsessed Brits are failing to achieve work/life balance?

The traditional view of annual leave as a chance to leave behind the woes of the office and the everyday world behind us, seems to be wide off the mark for technology obsessed Brits.

A survey of 1,000 British adults, published by ElectricTobacconist.co.uk as part of the UK Gadget Usage Report 2017, revealed that as many as one in five (20 per cent) plan to travel with at least five gadgets in their luggage (excluding smartphones), three more than they would for an average day at work and equating to over £1,000 of equipment.

Despite time out of the office and a break away being important for boosting wellbeing and offering the perfect opportunity to break the cycle of stress and routine, just nine per cent say that they intend to have a technology-free holiday and ‘log-off’ from everyday life.

Pascal Culverhouse, founder and CEO at ElectricTobacconist.co.uk, said: “These figures highlight how the growing use of technology calls for workers to assess how they utilise their holidays and make more effort to put down gadgets when they don’t really need them.

“Using a lot of technology tends to stimulate the mind rather than calm it, meaning that a holiday spent in this way won’t have the same positive benefits in terms of emotional health.

“Even though we are aware of the benefits of taking a full digital detox on the occasions when we get time out of the office to unwind, it seems we still can’t switch off entirely and actually want to surround ourselves with more rather than less technology.

“Employees who are subject to high levels of stress yet are unable to rest when it’s needed, risk affecting their wellbeing and productivity. It is important for businesses to highlight the importance of switching off and encourage employees to leave their work technology at home when going on holiday, turning off emails where possible, for the duration of their break.”

Technology most commonly taken on holiday by UK adults (other than the ubiquitous smart phone) are iPads or tablets (42 per cent of holidaymakers) and just under a quarter (23 per cent) take a laptop on holiday.  Battery packs are increasingly becoming a holiday must-have, found in 38 per cent of suitcases.

The survey also found that vaping devices are more increasingly being regarded as a holiday essential, being taken on holiday by 8.3 per cent of travellers.

ElectricTobacconist.co.uk is a UK based online vape shop. Launched in July 2013, the website sells all of the major e-cigarette and e-liquid brands at the best prices, with over 50 brands in the range.

To view the UK Gadget Usage Report 2017 and for more information on this research, visit https://www.electrictobacconist.co.uk/uk-gadget-usage-report-2017-i276