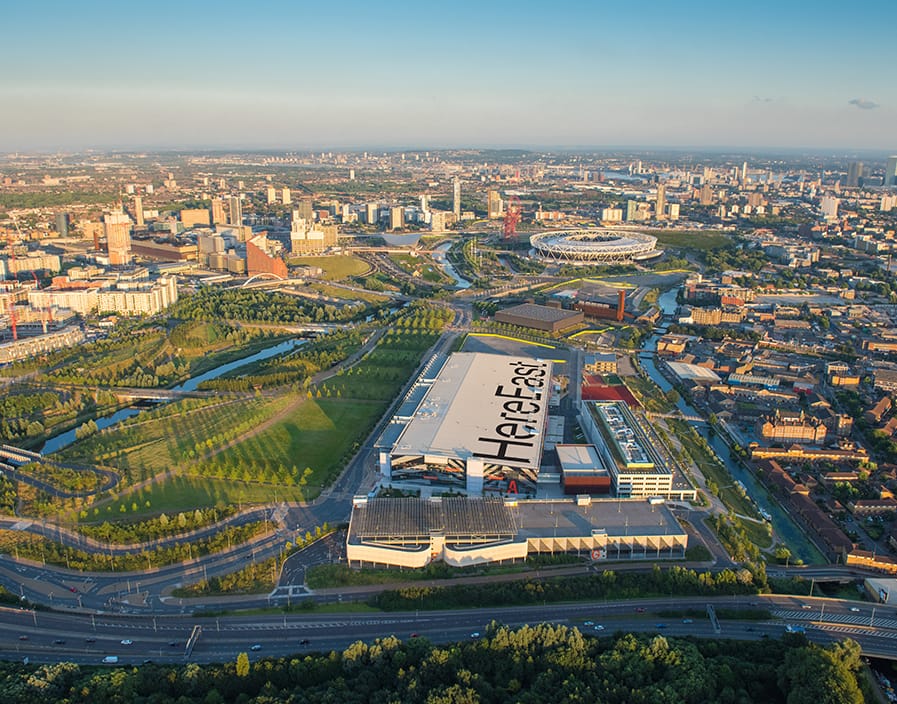 A new £13.5m cyber innovation centre, located in the Queen Elizabeth Olympic Park, will help secure the UK’s position as a global leader in the growing cyber security sector.

Opening in Spring 2018, the innovation centre will be led by Plexal, hosted in Plexal City at Here East, and will be delivered in partnership with Deloitte’s cyber team and the Centre for Secure Information Technologies (CSIT) at Queen’s University Belfast.

The London Cyber Innovation Centre will incubate 72 cyber security companies ranging in maturity, over a three and half year period. Each organisation will receive a customised programme of technical and commercial mentoring from some of the world’s leading authorities on cyber security.Estimates suggest it could also help create 2,000 UK jobs in cyber security.

Robert Hannigan, former head of GCHQ will lead the centre’s industry advisory board, which will also include Roni Zehavi, co-founder and CEO of Cyberspark Industry Initiative. Plexal is also partnering with a number of leading universities such as UCL and Queens to ensure a talent pipeline and the commercialisation of key research findings.

Margot James, Minister for Digital and the Creative Industries, said: “London is the undisputed leader of European tech, with billions of investment flowing in every year and world-leading firms developing groundbreaking innovations.

“This new centre in the Olympic Park will build on the site’s legacy of excellence and spark a wave of creativity to develop tomorrow’s technology and protect the nation from the increasing cyber threat.”