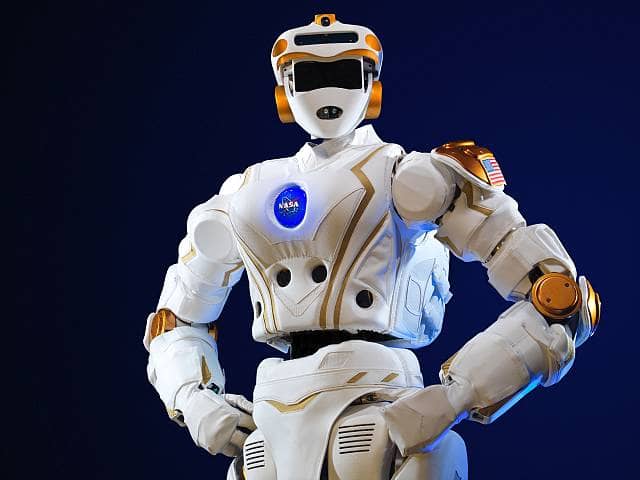 A Virtual Assistant could be the key to happiness at work

Today, 14 November, Cisco released a report that indicates a Virtual Assistant may be the key to happiness at work.

Cisco surveyed over 2000 people from across 10 countries to understand how people feel about advanced technologies in the workplace.

The 52-question survey produced lots of intriguing data points. For instance, 94 percent said they dread meetings, yet 45 percent of innovators said they spend more than half the day in meetings. Clearly, anything we can do to make meetings more enjoyable will be a game changer.

The key themes from the report were:

Workers are optimistic about AI with 51 per cent of UK workers agreeing that technological advances will create more jobs than it eliminates. Almost all workers (95 per cent) said they believe AI can improve work tasks such as scheduling meetings, taking notes, or typing documents and emails.

Six in 10 people said they want AI to do drudge work such as scheduling meetings and taking notes. 62 per cent of all workers expect talking to virtual assistants will eventually fully replace typing.

78 per cent of Star Trek and Star Wars fans said they are “super excited” about the possibility AI could help them perform better at work, compared with 68 per cent of non-fans.

However, 65 per cent of survey respondents said security was a key concern for them.